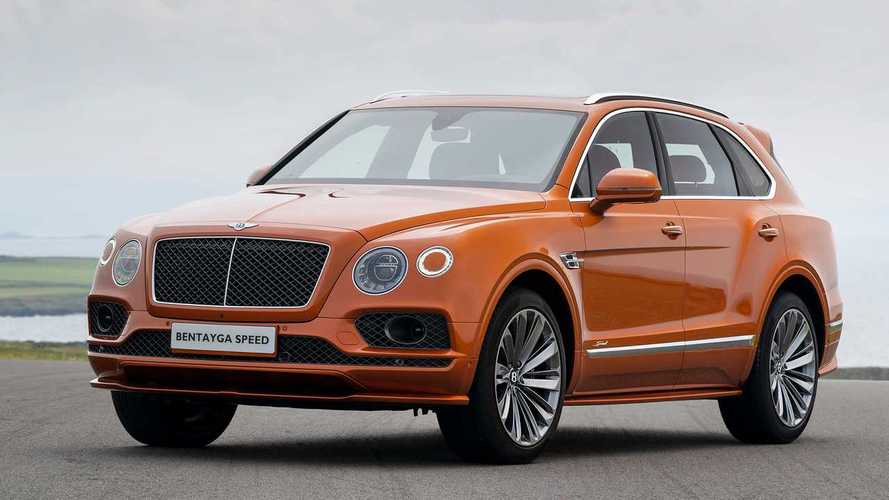 The integrity of its fuel line connector has been in question since 2018.

Bentley may be known for its bestselling Continental GT, but the British marque has also been banking on the success of the Bentayga. In fact, 20,000 units of the luxury SUV have already rolled off the Crewe assembly plant. This amounts to over 13 Bentayga units sold every day since production and customer deliveries started in 2016.

However, more than a quarter of all existing Bentaygas right now are being recalled. According to Automotive News Europe, 6,000 Bentayga SUVs are up for a voluntary safety recall globally – 1,892 of which were sold in the United States while 783 were sold in Europe.

The culprit for this recall is the SUV's fuel supply line quick connector, as specified on an NHTSA document. According to the document, "On some of the affected vehicles, the integrity of the quick connector of the fuel line located in the engine compartment may not have met the design specification." The problem was initially reported in 2018.

The risk, however, is when fuel leaks occur because of the defect. With an ignition source nearby, an engine bay fire may happen. Fortunately, Bentley's spokesperson Erin Bronner has confirmed to Automotive News Europe that there have been no incidents of fire or any accident or injury related to this recall.

Meanwhile, A Facelifted Bentayga Is Coming:

Bentley To Offer Bentayga SUV With Four And Seven Seats

Of note, the exact Bentayga SUVs affected are those built from January 2018 and March 2020, with only 0.2 percent affected as estimated by Bentley. The faulty fuel line system parts were provided by a Hungary-based supplier named Veritas Dunakiliti Kft.

Bentley will begin notifying dealers and owners by July 31, 2020. Affected Bentayga units will have the parts replaced by a newly-designed quick connector. Of course, the whole process will be free of charge and will only take around an hour to replace.