Honda S660 concept debuts in Tokyo, production model due in 2015 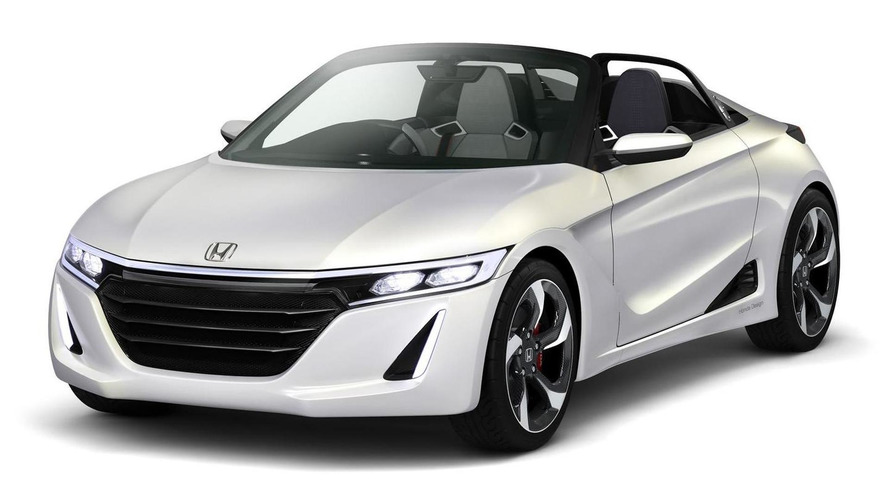 Honda has unveiled the S660 concept on the eve of the 2013 Tokyo Motor Show. Production version out in Japan in 2015.

Honda has unveiled the S660 concept on the eve of the 2013 Tokyo Motor Show.

With the S660 concept Honda is providing a preview of an upcoming kei-car for the Japanese market that will go on sale sometime in 2015. It looks as if they designed the car by taking many styling cues from the EV-STER concept showcased two years ago at the same motor show. Honda removed the electric powertrain of the EV-STER and replaced it with a 3-cylinder 660cc turbo engine rated at 64 bhp (48 kW) sent via a seven-speed CVT.

The production version will feature a fully retractable roof and will be sold exclusively in Japan. There are some reports indicating Honda plans to sell the car in other areas of the world with a turbocharged 1.0-liter engine outputting 100 bhp (74 kW).