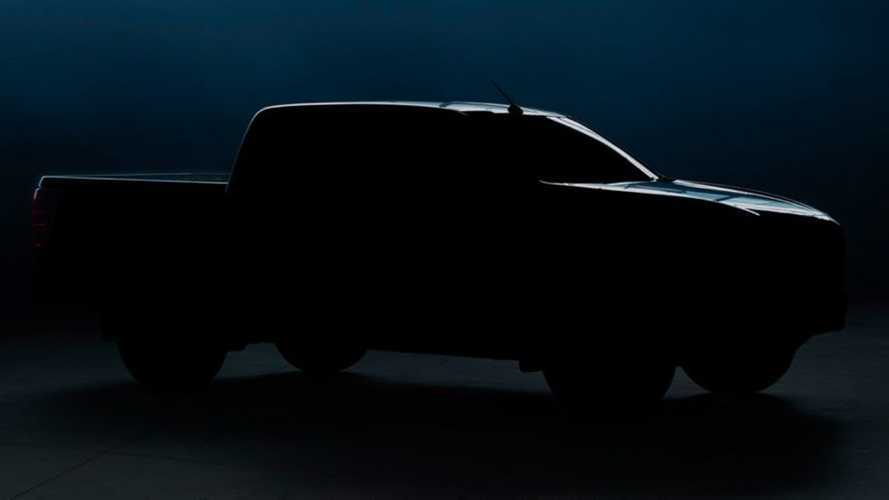 It will eschew its Ford Ranger underpinnings for an Isuzu platform.

With good reason, you might not necessarily associate Mazda with pickup trucks, but the Zoom-Zoom company has been making utes since 1930 when the three-wheeler Mazda-go was launched. Several little trucks with a three-wheel setup followed, with the Type-CA four-wheel truck launched in 1950. Mazda has set up a dedicated page for its centenary that goes through all of the models launched in the last 100 years, and some will be surprised to find a plethora of trucks.

Fast forward to 2006, it’s when the first-generation BT-50 was launched using the underpinnings of the Ford Ranger. Five years later, the second-gen truck arrived, and now Mazda is getting ready to introduce its third iteration of the workhorse. Teased ahead of a June 17 premiere, the all-new BT-50 will eschew the Ford hardware to ride on the same platform as the new Isuzu D-Max.

What Has Mazda Been Up To?

It’s expected to use a four-cylinder 3.0-liter turbodiesel engine with 188 horsepower (140 kilowatts) and 450 Newton-meters (332 pound-feet) of torque sent to the road via six-speed manual transmission or an automatic with the same number of gears. There could also be a lesser 1.9-liter diesel with 148 hp and 350 Nm (258 lb-ft) also inherited from the Isuzu D-Max pictured below.

While the underpinnings will be carried over from Isuzu, the BT-50 is expected to get a different look in line with Mazda’s design language. It remains to be seen whether there are plans for multiple body styles to echo the D-Max, which is offered as a four-door extended cab, two-door single cab, and four-door double cab, along with a choice of rear- or four-wheel drive.

Inside, expect to find the same 4.2-inch driver’s display and a 9-inch touchscreen for the infotainment system with support for Android Auto and Apple CarPlay as seen in the Isuzu D-Max.

We’ll have all the answers next Wednesday.