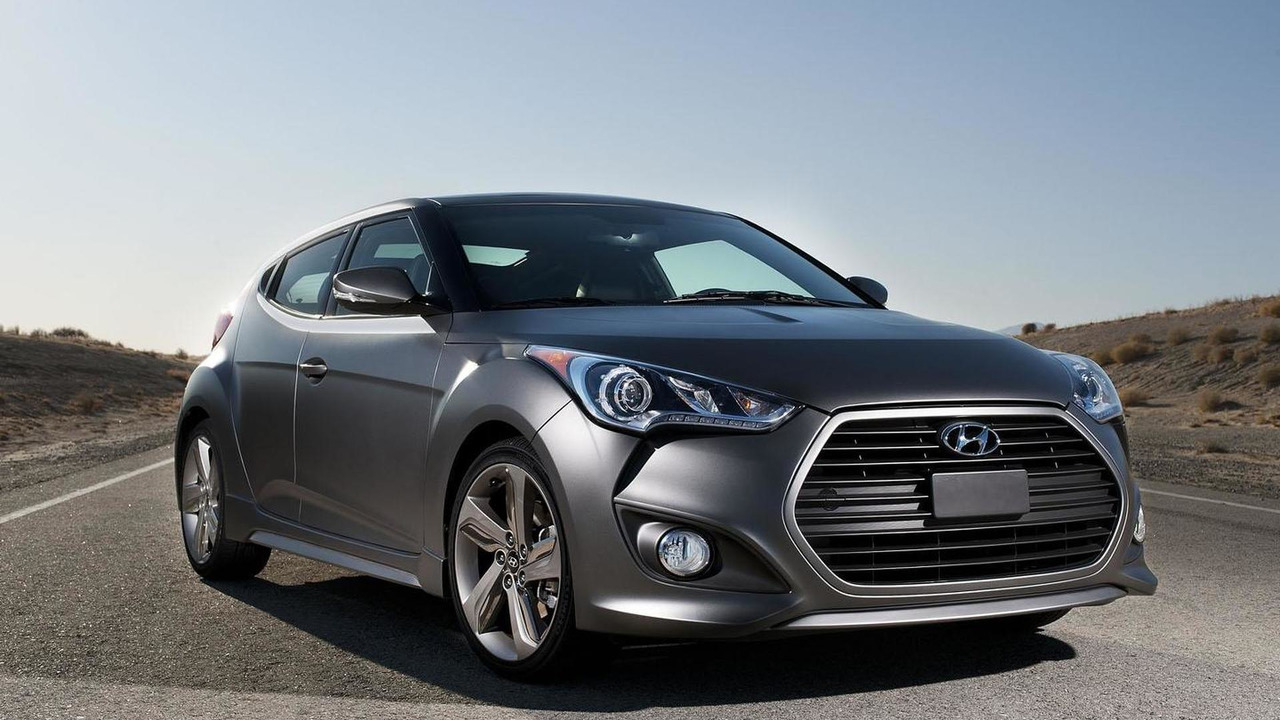 Hyundai has announced a series of updates to the 2014 Veloster. Key highlights include additional standard equipment and a new Torque Vectoring Control (TVC) system on the Turbo model.

Hyundai has announced a series of updates to the 2014 Veloster.

Hyundai also revealed the success of the Veloster RE:MIX has caused the company to develop additional special editions. The company declined to go into specifics but said to look for the next "Veloster performance model" at the Los Angeles Auto Show.