Aston Martin Vantage Gets A Nose Job From Revenant Automotive 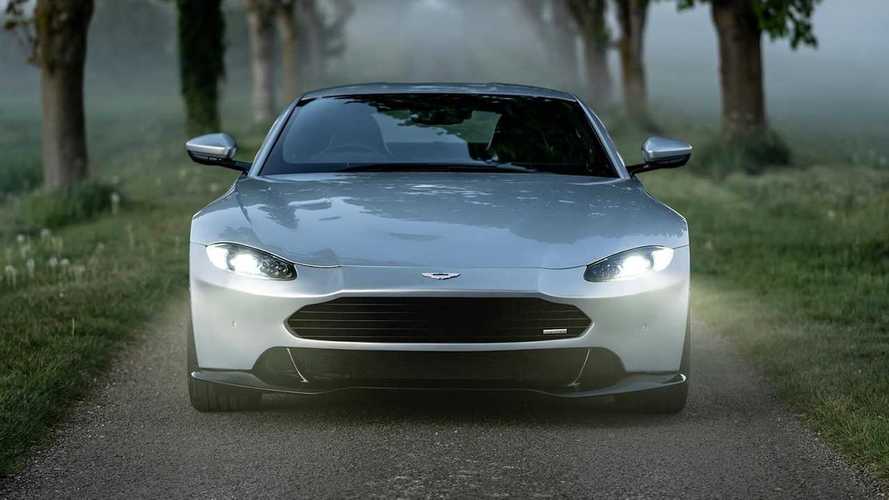 Nose jobs aren't for everyone, but the Vantage seems to be taking it quite nicely.

Let's talk about car grilles. In the previous decade, grilles have become bigger and bigger, to the point that almost every car brand has already joined the bandwagon. We're not entirely sure who started this trend, but Lexus and Audi are among the early adapters.

And of course, the most recent car (and most popular) to join the fray is the new BMW 4 Series with its gigantic vertical kidney grille – whether you love or hate the new 4er grille is beyond us.

Even the British luxury carmaker, Aston Martin, has joined this big mouth trend with the Vantage in 2018. It wasn't that offensive, though, as the low-slung but wide grille was integrated into the bumper, which made it look subtler than, let's say Lexus grilles.

Despite that, however, the Vantage wasn't safe from criticisms. One British company called Revenant Automotive even released a solution for those who are not into the big-grille bandwagon.

The changes in the size look subtle, but you can use the slider above to see the difference. The good thing about Revenant Automotive's work is that it doesn't look like an aftermarket work. It looked like it was made that way originally.

The Most Talked About Grille These Days:

If you're in the United States and you're thinking of sending your Vantage to the U.K. for this alteration, Revenant told Autoblog that yes, it does ship to the U.S. Pricing, however, will depend on the configuration done to the bumper. You can even have the new bumper with the smaller grille completely made out of carbon fiber, but of course, that will come at a cost.

They say nose jobs aren't for everyone, but it seems like the Vantage is taking this one quite nicely. Do you agree?