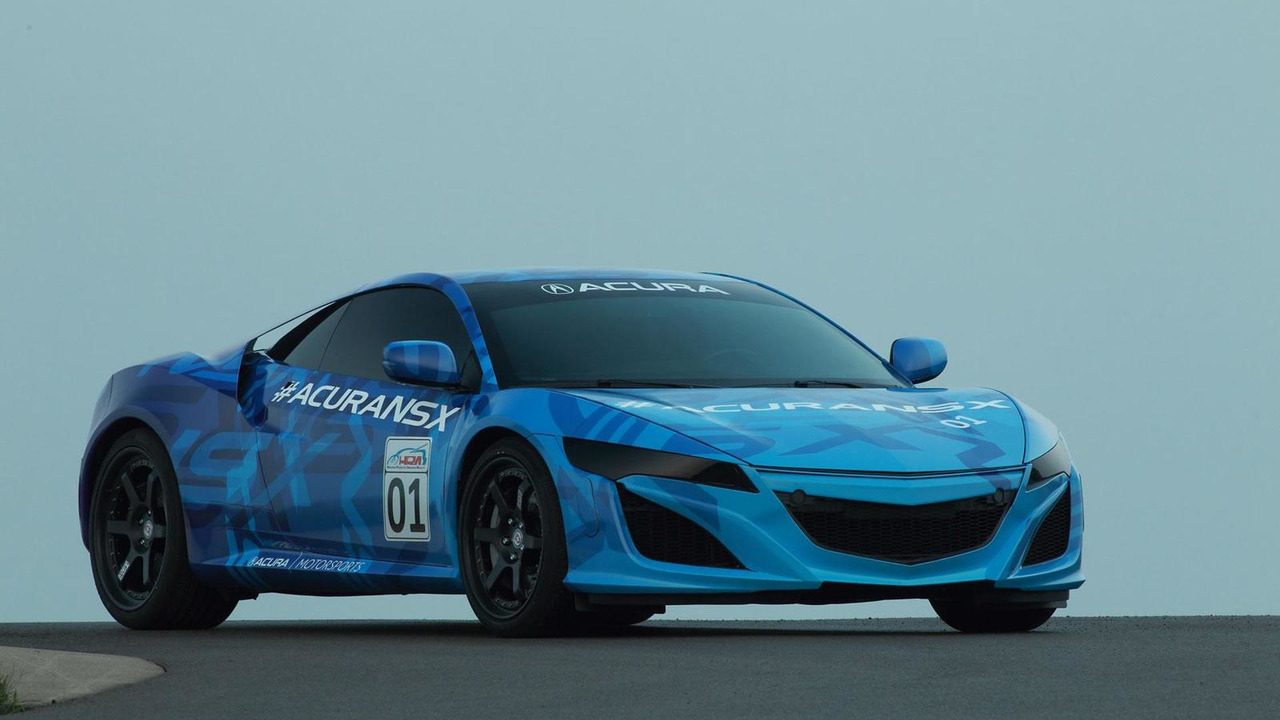 Honda has unveiled a mock-up of the Acura NSX's powertrain at a special event in Japan.

Honda has unveiled a mock-up of the Acura NSX's powertrain at a special event in Japan.

The company didn't release pictures but Automotive News says it revealed the model will have a twin-turbo V6 engine and a Sport Hybrid-All Wheel Drive system which has two front wheel electric motors and a motor-generator that is integrated into the engine.

Officials were coy on details but said the twin-turbo V6 might not be larger than the 3.5-liter V6 that powers the Acura RLX. Regardless of its displacement, the engine will be connected to a dual-clutch transmission which presumably has seven or eight gears.

As we have previously reported, the Acura NSX is scheduled to go into production in 2015 at the company's Performance Manufacturing Center in Ohio.