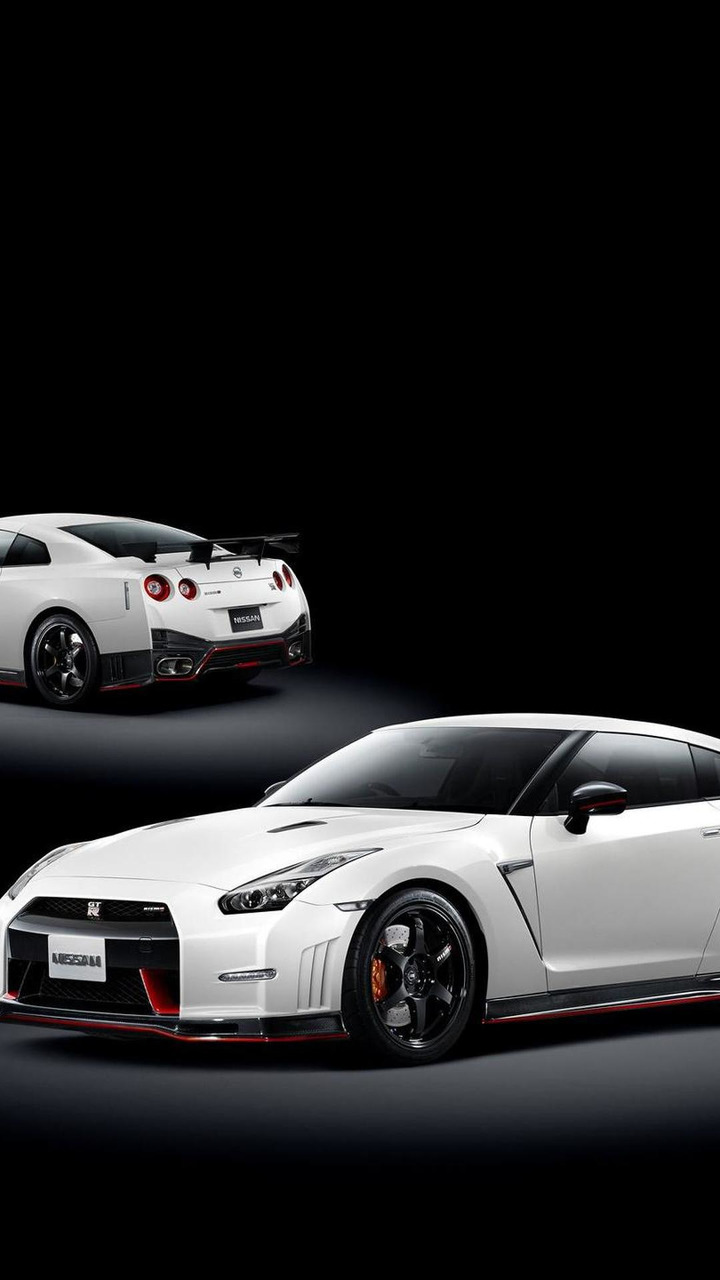 Following yesterday's leak, Nissan has taken the wraps off the 600 HP 2014 GT-R Nismo.

Following yesterday's leak, Nissan has taken the wraps off the 2014 GT-R Nismo.

Nismo started work on the V6 3.8-liter twin-turbo engine and raised its output to 600 HP (441 kW) and 652 Nm (481 lb-ft) of torque. The additional power was obtained after installing new high-flow turbochargers with a larger diameter which were derived from the GT3-spec car. In addition, Nismo's engineers optimized the ignition timing control for each of the six cylinders and they also improved the fuel pump combustion.

The GT-R Nismo has gained new springs and custom Bilstein dampers at the front and rear suspension which have been tweaked to provide the supercar with better grip and handling. The driver will have the possibility of selecting from one of the three suspension modes: Comfort, Normal and R, with the latter being developed specifically for track use.

The vehicle has gained an aerodynamic exterior kit which includes a carbon fiber rear spoiler, a wider front bumper and an elongated yet tapered rear bumper. The GT-R Nismo will be available with the following body paint schemes: Brilliant White Pearl, Meteor Flake Pearl Black, Ultimate Metallic Silver and Vibrant Red which will be matched to six-spoke black alloy wheels derived from the firm's GT500 racecar.

Inside the cabin there is red stitching on the center console, seats and door trim, along with an Alcantara-wrapped three-spoke steering wheel. There are also new ergonomically-sculpted Recaro seats with carbon fiber backing and a carbon-like look for the dials.

The teaser video released last week with the name “1” was actually a reference to title of the fastest volume production car around the Nürburgring as the vehicle was able to lap the German circuit in 7:08.679. However, the GT-R Nismo in question came with "track options" which we talked about yesterday but in the official press release there's no mentioning of this kit.

The 2014 Nissan GT-R Nismo is scheduled to go on sale at home in Japan next February, while United States and Europe will get it several months later.