Ford 'Outfitters' Trademark Could Find Use On A Future Vehicle 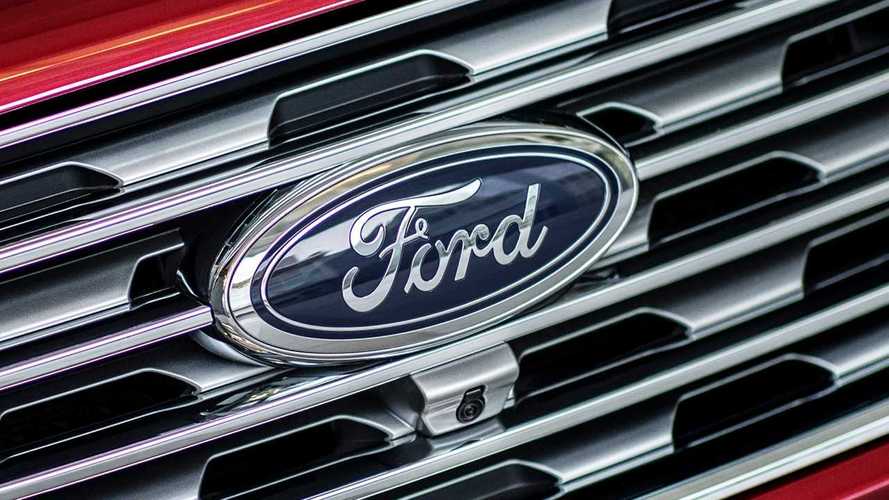 It doesn’t roll off the tongue, though.

A new trademark filing from Ford is raising eyebrows. First discovered by Ford Authority, the filing, dated June 3 of this year, lists Ford as the filer for the "Outfitters" trademark. What this is for remains a mystery, though we can look at the application itself for some insight. It states the filing is for "Motor vehicles, namely, automobiles, pick-up trucks, electric vehicles, sport utility vehicles, off-road vehicles, and their structural parts.” That's a long-winded way of saying that the Dearborn automaker could use the name on a standalone model or for a vehicle trim.

Ford's been no stranger to a flurry of trademark and patent filings over the last few years. Many, like Bronco Outer Banks, Adrenaline, Badlands, and others, feel like direct effects of Ford's push into crossovers and SUVs, especially with the Bronco and its littler sibling. It's unlikely Ford will use it as a model name – Ford Outfitters doesn't roll off the tongue. Ford Authority suggested the Ford Explorer Outfitters could be one avenue, though, again, that doesn't sound the best.

What Else Has Ford Filed For?

Ford Files To Trademark Four Grille Designs, But What For?

There's also a solid chance Ford is filing the trademark to protect a piece of intellectual property that'll never see production. Automakers do that quite often. If they don't, another automaker or company can come along and swipe it, much like Ford did with the Black Diamond trademark that General Motors once used for the Chevy Avalanche.

Ford could use the Outfitters name on a lot of different products, though making it plural with the "s" at the end makes it a bit of a mouthful. However, with Ford forging full steam ahead into the off-road arena with the Bronco, the automaker could have endless use for the Outfitters moniker, which is a name that sounds perfect for an adventure. We'll have to wait and see.