The Acura brand is in the midst of a revival. The once venerated sporty brand of the 1990s and early 2000s has lost its way recently, but that’s all about to change. Last week we saw the all-new Acura TLX, which debuted on an Acura exclusive platform, sports double-wishbone suspension, and the most rigid body structure of any mainstream Acura product. All of this exciting technology and design can easily translate into the new Acura MDX including critical things like the platform, engines, and suspension technology.

Caught in a spy video by the team at Allcarnews, the camouflaged Acura MDX doesn’t give too much away about its exterior design, however, the exposed quad exhaust tips are enough for us to figure out where things are going. The Acura MDX and TLX traditionally share platforms, engines, tech, and so on. These fraternal twins allow Acura to amortize engineering costs across more models while improving both vehicles. As the all-new TLX represents a new age for Acura, the MDX is right behind the TLX, ready to satisfy all of the sedan averse Acura shoppers. 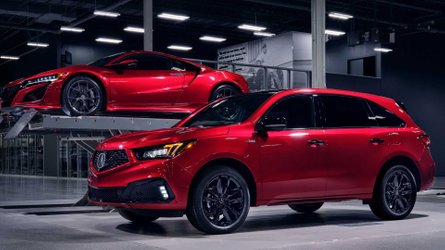 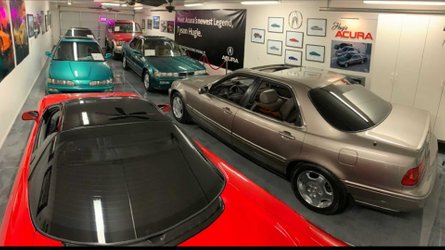 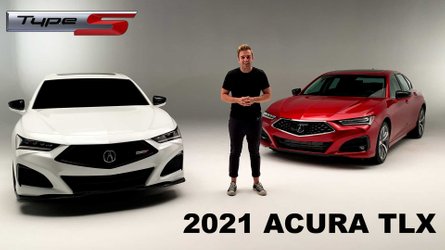 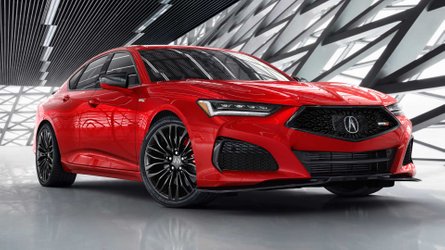 The Acura MDX is a substantial vehicle with more mass to manage when compared to the TLX. This will certainly affect driving dynamics, but as many manufacturers have proven, it is possible to build an SUV with great driving dynamics. We expect the MDX to share the 272 horsepower base turbocharged 4-cylinder with the TLX and also utilize the TLX Type S’s turbocharged V6 in the MDX Type S trim level. Final power figures for the Type-S’s turbocharged V6 have yet to be released but we’re sure it's more than enough to have fun on your TLX or MDX.

Acura is not a name synonymous with performance SUVs, but as this segment continues to grow, a new entry like the MDX Type S is a welcomed addition. As the Acura brand returns to its sporty roots, we’re excited to see what else they have in store.