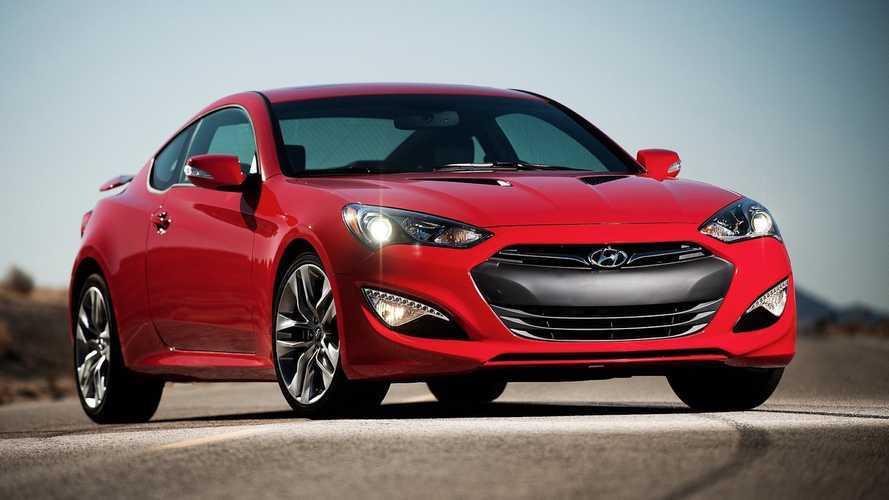 Is it too much to wish for the Genesis Coupe's return?

Let's be honest: the first vehicles that will come to mind when you hear Hyundai these days are crossovers. The Tucson and Santa Fe nameplates have become a cash cow for the brand since their introduction in the United States, and the South Korean automaker isn't showing signs of slowing down with the online debut of the new Santa Fe.

If you want a high-performing Hyundai, you need to turn your sights to the N performance sub-brand that brings you the Veloster N. However, the Veloster, even in its N flavor, may fall short for some car enthusiasts. Some might even say that a front-wheel-drive, turbocharged four-pot isn't going to cut it, and those who have developed a passion for cars during the previous decade would totally agree.

You see, 2010 was a momentous year for Hyundai as it introduced the Genesis Coupe to the world – the sporty version of the Genesis sedan that was launched the previous year. Rear-wheel-driven, V6, and with untamed styling to boot, the Genesis Coupe cemented Hyundai's reputation motoring enthusiasts.

Alas, the Genesis name transcended as Hyundai's luxury line, sending the great coupe to oblivion. But that doesn't mean that Hyundai isn't keen on the idea of a rear-wheel-drive coupe.

The Closest Things To A Genesis Coupe Comeback – For Now:

Scott Margason, Hyundai's director of product planning, actually wants to introduce a spiritual successor to the Genesis Coupe to its lineup. In a sit-down interview with MotorTrend, Margason said that if decisions were up to him, a new Genesis Coupe – a gasoline-powered sports car, not a full-electric concept like the Essentia – will be offered by Hyundai once more.

But then again, as the situation stands, Genesis is busy working on its lineup of beautiful sedans and equally nice crossovers. All hopes aren't lost, though, as Genesis filed for GT60 to GT90 trademarks back in 2015. Let's just wish that those plans haven't gone to waste at this point.