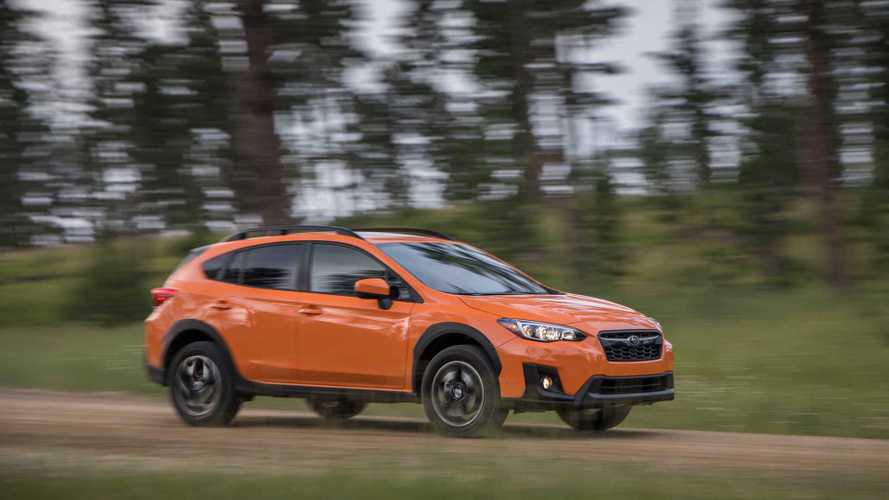 The Subaru Crosstrek is a favorite among car shoppers who have an active lifestyle but aren’t looking for a large SUV to clog up their driveway. Subaru’s Crosstrek started out as an experiment, offering customers the chance to own a slightly lifted and more rugged appearing Impreza, which paid off as the Crosstrek continues to outsell the Impreza year after year. One of the main complaints surrounding the Crosstrek is the lack of horsepower, something that Subaru’s new Crosstrek Sport trim plans to remedy.

According to Subaru’s website, the upcoming 2021 Subaru Crosstrek Sport will give customers more capability and finally offer the horsepower they’ve been asking for. The current Subaru Crosstrek comes in hybrid or gas-only powerplant. The hybrid produces 148 horsepower combined with its gas engine and electric motor. The standard gasoline Crosstrek weights in at 152 horsepower and 145 lb-ft of torque, which are weak numbers for the growing groups of passionate Crosstrek enthusiasts.

The current generation Crosstrek which debuted in 2018 is powered by Subaru’s 2.0-liter Flat-4 engine called the FB20V. This engine was introduced in 2018 and brought direct injection to the Crosstrek lineup increasing efficiency and power. The replace this engine with something more powerful, Subaru has a host of choices at their disposal. First, there’s the naturally aspirated FA20F 2.0-liter Flat-4 from the Subaru BRZ and Toyota 86 which seems underpowered in those cars at 205 horsepower and 156 lb-ft of torque but in the Crosstrek this engine would add over 50 horsepower, a welcomed improvement.

The Subaru Outback Is All The Off-Roader You Need

If it were our show, we’d add the all-new turbocharged FA24F from the new Subaru Ascent. This larger engine produces 260 horsepower and 270 lb-ft of torque which would turn the Crosstrek into a sleeper both on and offroad. Although an increase in 110 horsepower over stock should warrant an STI badge, we can still dream.