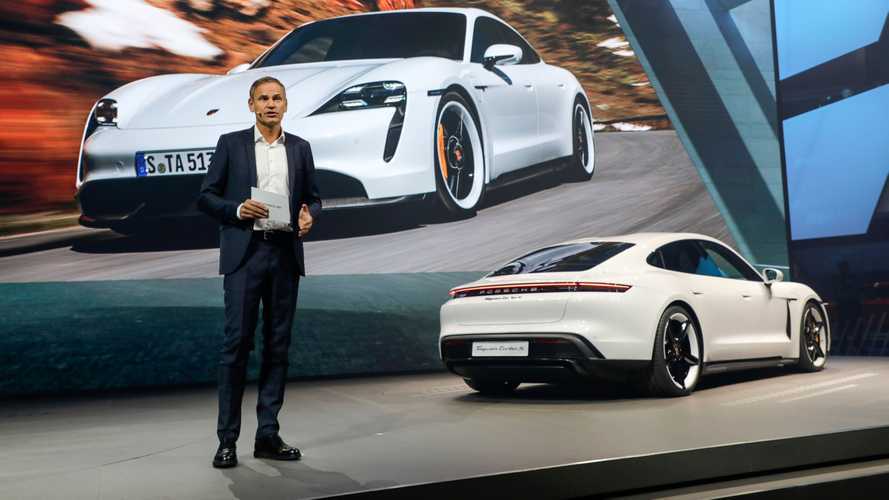 Skoda's boss could replace Oliver Blume at the helm of Porsche.

The Volkswagen core brand is facing some major problems with two key products – the ID.3 and the Golf 8. Software issues are the culprit in both cases, and while deliveries of the electric hatchback haven’t technically been delayed (yet), the already built cars are in need of a software update before being shipped to customers this summer. As for the Golf, the situation is worse as customer deliveries have actually been halted, with Skoda doing the same with its mechanically related Octavia.

In this context, Auto Motor und Sport is reporting some major personnel changes are set to take place at the top of the VW hierarchy. It appears Porsche's CEO Oliver Blume will move to lead VW and help the brand deal with the issues that have plagued the ID.3 and Golf 8. If the rumor is accurate, it means Herbert Diess will step down from his current role as head of VW, but will remain chairman of the VW Group.

Oliver Blume’s role at the helm of the Stuttgart brand will allegedly be taken by Bernhard Maier, currently the man in charge at Skoda. It wouldn’t be his first job at Porsche as he joined the sports car marque in June 2001 to manage the sales division in Germany before being appointed in April 2010 as the boss of sales and marketing. In November 2015, Bernhard Maier was appointed as Skoda’s CEO.

This management reshuffle within the Group could also impact Jochen Sengpiehl, Chief Marketing Officer of the VW brand. AMS reports he could lose his job in the wake of a racist ad for the Golf 8 published on social media. VW took down the controversial video and apologized for the unfortunate ad, vowing to investigate what went wrong.

Reuters got in touch with VW to confirm or deny the report published by AMS, but the company refused to comment.