BMW M4, 4 Series Cabrio Rendered Based On The New Coupe

Are the grilles starting to grow on you?

The new BMW 4 Series is out - and it’s a sight to behold, so to speak. Our reveal article from just several hours ago already has a high number of comments from users varying from “BMW needs new designers” to “the new 4 Series front is bold and strong.” So, basically, like it or not, this is what the new sports coupe looks like and nothing can change that.

In fact, there’s a very high possibility that the front end design of the new 4 Series Coupe will influence other new Bimmers. You won’t see it on the 3 Series or 5 Series but it’s probably safe to assume the massive kidney grilles will be a key design element of the next-generation M4, as well as the 4 Series Convertible. 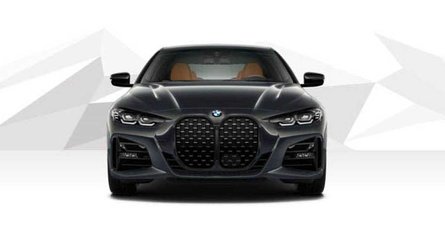 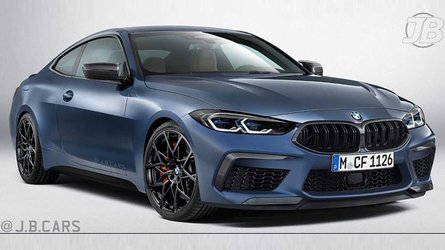 Our friend X-Tomi from Hungary has just published a duo of fresh renderings based on the new 4 Series Coupe. The first one depicts the upcoming range-topping M4 with a meaner front fascia, larger multi-spoke wheels, and a distinctive performance blue color. The other virtual drawing proposes a very plausible design for the open-top 4 Series Cabrio with a folding cloth roof.

We’ve seen spy photos of both cars and we know they are in the works. Looking at BMW’s schedule, the 4 Series Coupe is going on sale globally from October this year with the base 430i model with a 2.0-liter engine starting at $45,600 in the United States. This probably means we are at least a year away from the debut of the new convertible M4, while the M4 has already been confirmed for a September debut.

The most powerful version of the 2021 4 Series Coupe comes with a new 3.0-liter inline-six turbo engine supported by 48-volt mild-hybrid technology. The combined output is rated at 382 horsepower (285 kilowatts) and 369 pound-feet (500 Newton-meters) of twist for a 0-60 mph time of just 4.3 seconds.