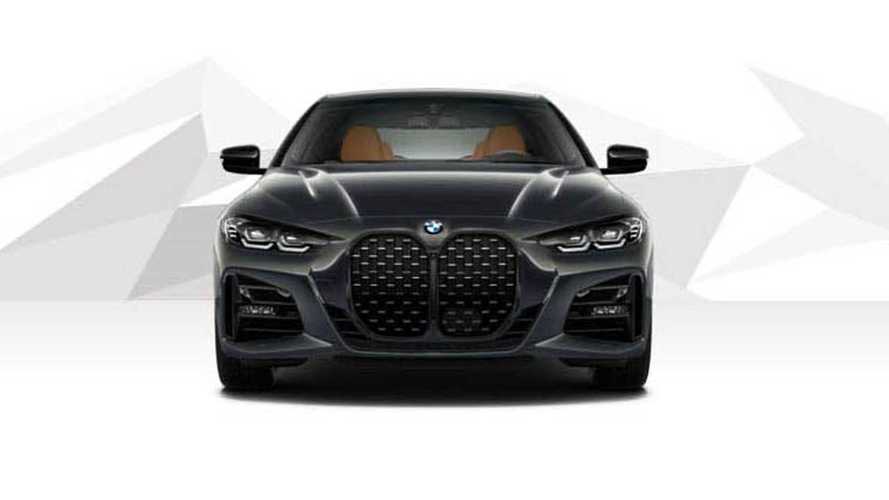 See how the new 4 Series looks with or without a US-spec license plate.

Even though BMW USA has released all the juicy details about the new 4 Series Coupe, the images are actually showing the European version. That means you’re looking at an M440i xDrive with the front license plate mandatory on the Old Continent. However, there are a total of 19 states in the US you don't need one, 20 including Ohio where the law will come into effect on July 1.

For people living in those 20 states, here’s an early look at the second-generation 4 Series Coupe without the front license plate affixed to the gargantuan kidney grille. We’d be wrong to say it definitely looks better or worse since it’s a matter of taste at the end of the day. The renderings were made by a member of the Bimmer Post forums who also went through the trouble of adding back the license plate, this time around a US-spec plate.

Get Up To Speed With The New BMW 4 Series Coupe:

The absence of a front plate emphasizes the sheer size of the grille, but we’d argue going with a dark body color might tone it down a bit. Of course, there are people out there who are genuinely fond of the new look, which won’t be adopted by all cars. Well, not for the time being anyway. The M4 will have the XXL grille, and so will the M3 Sedan and the production version of the electric i4. There’s a pretty good chance the iNext electric SUV is also going to rock the controversial grille in the same vein as the 2016 Vision Next 100 concept.

While the retro-inspired grille is undoubtedly a love/hate affair, we have to give BMW credit for having the courage to come up with such a striking design. Time will tell whether the look-at-me styling will grow on people, but in the meantime, the consensus is the company made a wrong move.

The new BMW 4 Series Coupe will be globally launched in October, with the Convertible version likely not far behind. The Gran Coupe is scheduled to arrive in 2021 when the aforementioned i4 is also bound to debut, allegedly as the most powerful 4 Series of them all.