A full reveal should come within months.

It was August 21 last year when we got our first glimpse at the updated Bentley Bentayga. Through the last nine months, our spy photographers have had several more meetings with the plush SUV, and today we can share yet another batch of spy shots with you.

This time around, a prototype of the model was snapped around a Bentley supplier company in Germany. The refreshed Bentayga looks pretty much identical to the version that’s still on sale but the little details should make all the difference. Unfortunately, a thin layer of camouflage is still covering both the front and rear ends, not letting us take a closer look at the actual changes.

The Debut Is Coming Soon: 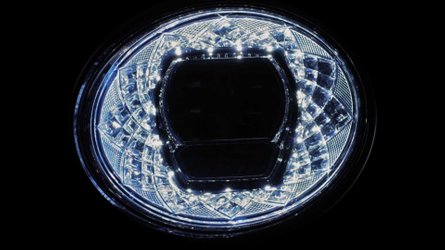 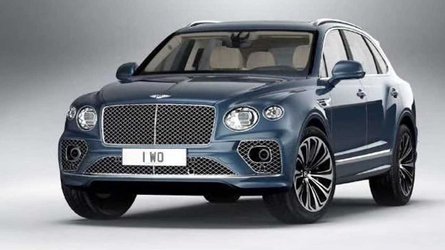 We don’t expect those changes to be extraordinary though, as this is a mid-cycle refresh. But we do expect the headlights to be a bit smaller, and the lower grille to be more pronounced. At the back, taillight graphics make the lenses look huge, but we believe the actual design will feature much slimmer lenses underneath.

We have no preliminary information about what’s happening inside the cabin. We’ve already seen covers visible through side windows on some earlier prototypes but the exact changes are not known at the moment. Still, we expect them to be minor but noticeable.

Last but not least, the powertrains. There shouldn’t be changes here as we expect the refreshed Bentayga to carry over with the same engine lineup as the pre-facelift model. Some sources indicate the W12 might see some changes to make it a bit more friendly at the fuel pump but nothing has been confirmed so far.

With the world slowly moving back to its normal rhythm after the coronavirus outbreak, we expect the facelifted Bentayga to debut before the year’s end.