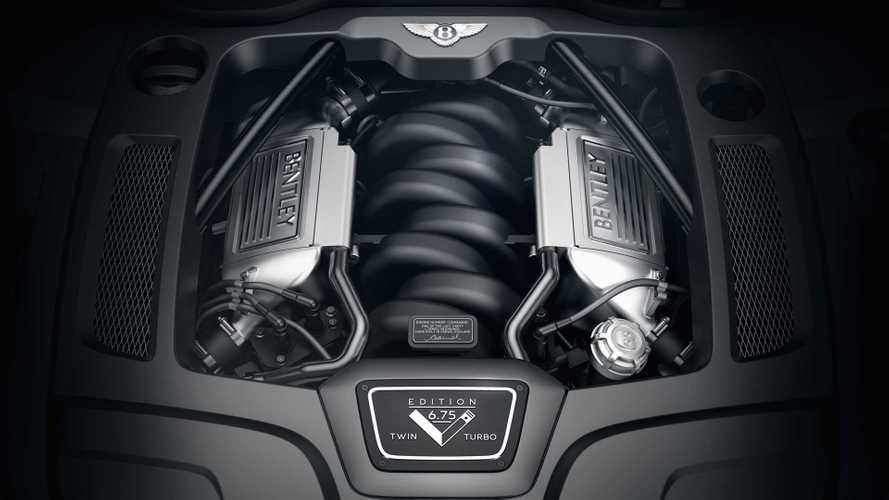 Even the good things really come to an end at some point.

Today marks the end of an era for Bentley. The British automaker rolls out the last of its handcrafted L-Series 6.75-liter V8 engine in Crewe, which concludes a legendary production run that lasted for six decades – that's even older than most of the automobile nameplates on the road today.

Of note, both configuration and bore spacing remained since the first L-Series engine that rolled out of Crewe. A total of 36,000 L-Series engines were made – all handcrafted and takes 15 hours to build.

The first L-Series engine was born in 1959. It was originally designed by Bentley engineers in the '50s as a replacement to the straight-six, with the aim to improve performance. It was first used by a Bentley S2 with a horsepower rating of 180 horsepower (134 kilowatts), which, at that time, was already over the top.

Since then, with continuous development and introduction of technologies such as turbocharging, Bentley improved the L-Series further into its current and final output: 530 hp (95 kW) and 811 pound-feet (1,100 Newton-meters) of torque, utilized by the Mulsanne Speed. Bentley also improved its emissions over the years, with the latest version producing 99% fewer harmful emissions than the original.

The last L-Series engine will bring life to one of the thirty special Mulsanne 6.75 Edition by Mulliner. As soon as the last Mulsanne is finished, Bentley will move forward with its new flagship model, the Flying Spur.

Speaking of moving forward, the British marque looks ahead of the future with its 6.0L W12, 4.0L V8, and its V6 Hybrid, signaling the automakers venture into electrification.