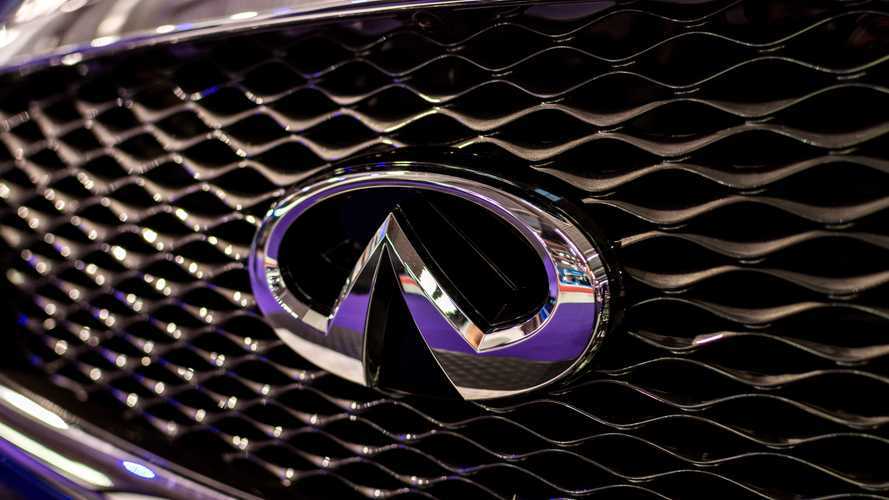 Infiniti would focus on appealing to the US and China.

With sales continuing to fall, the leaders at Infiniti intend to overhaul the brand by turning it into what Chief Operating Officer Ashwani Gupta calls "Nissan-plus" in a discussion with Automotive News. The plan is to make use of more Nissan platforms and technology, and this could mean the retirement of Infiniti's existing rear-wheel-drive cars. The first of these new products could arrive as soon as 2023.

The reoriented Infiniti brand will focus on appealing to the United States and China. The models will likely share underpinnings with Nissan products like the Altima and Maxima. The new Infinitis will also get a higher-output version of Nissan's e-Power hybrid system as a way to set them apart.

The US is already Infiniti's major market around the world. In 2019, the division sold 188,994 vehicles globally, according to the Automotive News Data Center. Of those, 117,708 were in the US. Even that figure was down 21 percent from the previous year.

The Renault-Nissan-Mitsubishi alliance recently announced a revised business plan with a goal of cutting billions of dollars in costs over the next four years, including killing the Datsun brand. Nissan will reduce worldwide production by 20 percent and will cut its product range from 69 vehicles to 55. Nissan's global focus will be on China, Japan, and the US.

The Future For Nissan And Its Family Of Brands:

While the total number of products will fall, Nissan will launch 12 new models in the next 18 months. A teaser video reveals that these vehicles include the long-anticipated new Z car, Frontier pickup, and Armada SUV.

For Infiniti, the brand plans to start production of the new in QX55 November 2020. The vehicle is a coupe-inspired crossover with styling that allegedly references the first-generation FX. As the name suggests, the product slots between the QX50 and QX60 in the lineup.