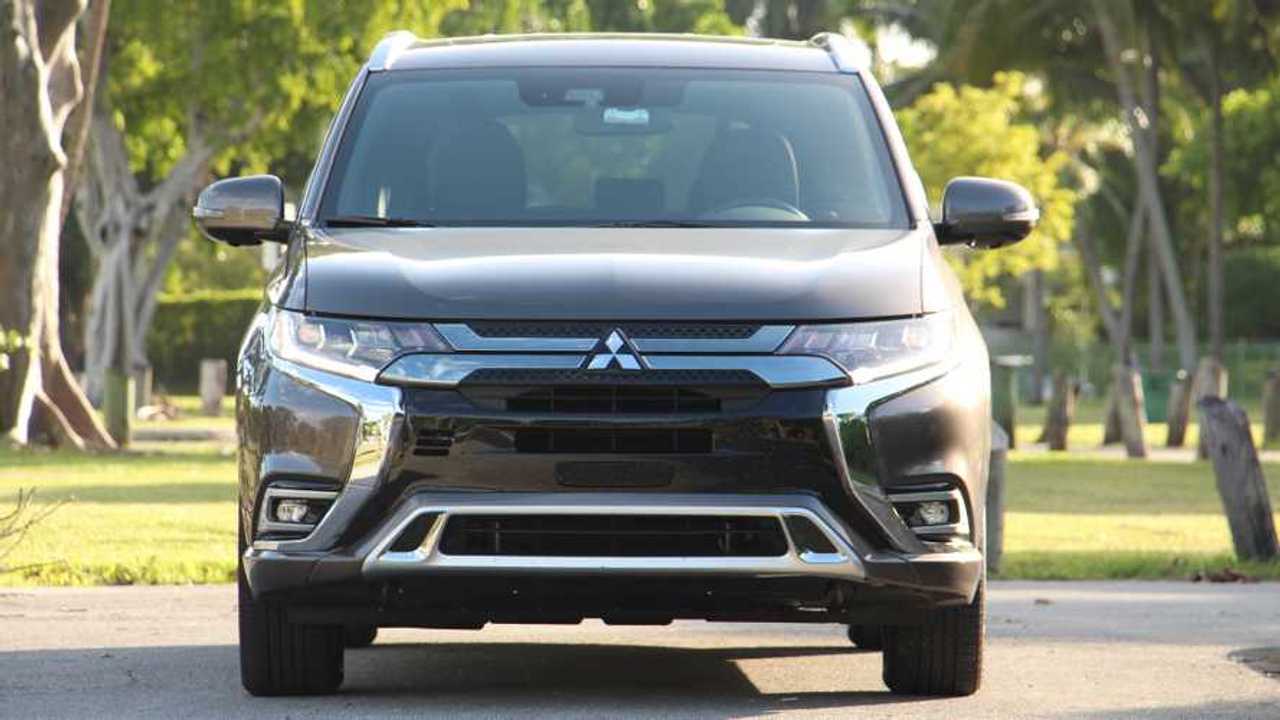 The Diamond brand isn't exactly profitable in the Old Continent.

Nissan arguably holds the biggest news last week by teasing its entire future A to Z lineup in a video called Nissan Next. The video includes the next Z-car, carrying a 240Z vibe that supports the previous rumors that it will have a retro design for its new generation model. Apart from the sports car, Nissan has practically revealed what's to come for the brand in the next 18 months.

But what about the Alliance that Nissan is part of? Renault-Nissan-Mitsubishi has also laid out its plan for the collaboration post-Ghosn. While platform sharing will continue and expanded moving forward, the biggest takeaway from that release was the "leader-follower" scheme wherein one of the Alliance members will take the point in a specific area/s of the world.

Mitsubishi, of course, takes the lead in Southeast Asia where it flourishes with its pickup platform-based vehicles and small cars. It will also lead the Alliance when it comes to plug-in hybrid technology, following the success of the Outlander PHEV.

But what about Europe? Mitsubishi is actually struggling in the Old Continent for the past two fiscal years. The Diamond brand's share in vehicle sales was too small, all its cars are built in Asia instead of localized production. In the first four months of 2020, Mitsubishi only tallied a 1.1 percent share of European passenger car registrations.

The Future Of The Alliance Is Under The Microscope:

No More New Mitsubishis In Europe, Sales To Wind Down

With that laid out, Mitsubishi isn't exactly sure about its future in Europe, according to a report by Automotive News Europe. Mitsubishi Motors CEO Takao Kato said that its plan is not very to them as of the moment. "We still need more time to fix our future direction in Europe," he added.

According to a company's spokesperson, Mitsubishi's European plan will be revealed in a few weeks.

"When it comes to further regional specifics, we will have to wait until MMC will announce our own mid-term plan to see where Europe fits (scope, volume, models, technology) within that new bigger alliance framework," the spokesperson said.