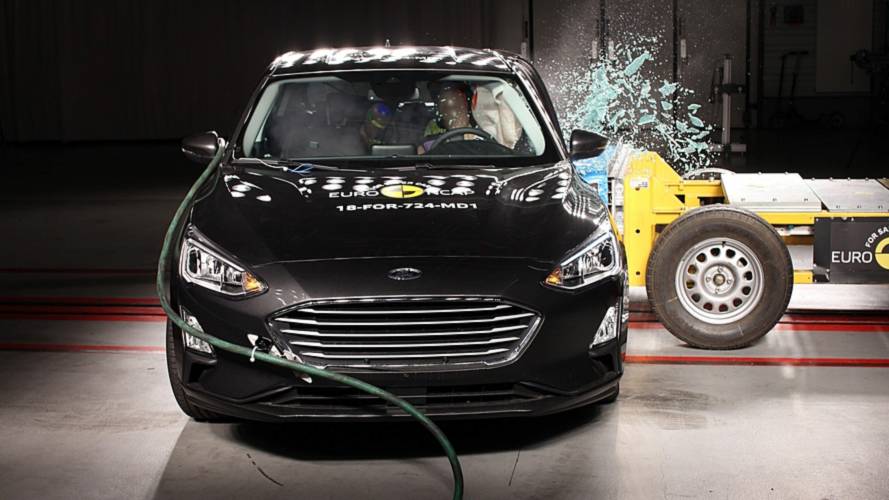 By the numbers, the Ford Fiesta is the worst of the bunch.

The Insurance Institute for Highway Safety (IIHS) is best known for crash test ratings, but the organization also compiles data for deep dives into various driving-related statistics. Every three years, the organization looks at death rates compared to registered vehicles on the road, and the latest list shows that small cars are still more common in accidents where the driver died, as opposed to larger vehicles.

The report takes into account the driver fatality rates per million registered vehicle years. In this instance, registered vehicle years refers to cars 2017 and older as long as the older models are the same vehicle generation with equivalent designs. The data sample for fatalities covers 2015 through 2018, which is the most recent data currently available.

As with any sizable data set, there are various ways the figures can be interpreted. IIHS goes to great (and someone confusing) lengths to explain this in the report, citing variables such as total miles driven, locations of accidents, and speeds as just some of the factors that can affect the info. IIHS concluded that the results were similar between registered vehicle years and miles driven, but acknowledged that other factors were not considered in the report.

That said, the report concluded that subcompact cars (listed as mini cars in the data) experienced an average of 108 deaths per million registered vehicle years for this three-year period, compared to 52 for large vehicles. Going by miles traveled, subcompacts were still well ahead of large vehicles but fatalities were lower – 78 deaths per 10 billion miles traveled versus 36 deaths.

The report also lists specific models in its findings, with the Ford Fiesta far outranking other cars at 141 driver deaths per million registered vehicle years. On the flip side of that list are a slathering of large SUVs and luxury vehicles with zero deaths, including the Infiniti QX60, Porsche Cayenne, and the Mercedes-Benz C Class.

Interestingly, the decidedly small Volkswagen Golf also showed no driver deaths, suggesting not all small cars are created equal. Even more interesting – and perhaps telling of the considerable variables at play in this study – the GMC Yukon XL returned zero driver deaths but the identical Chevrolet Suburban came back with eight.

Still, the overall takeaway suggests that larger vehicles – especially those with active safety systems installed – could offer the driver a better chance at surviving a crash. The full report is available at the source link below.