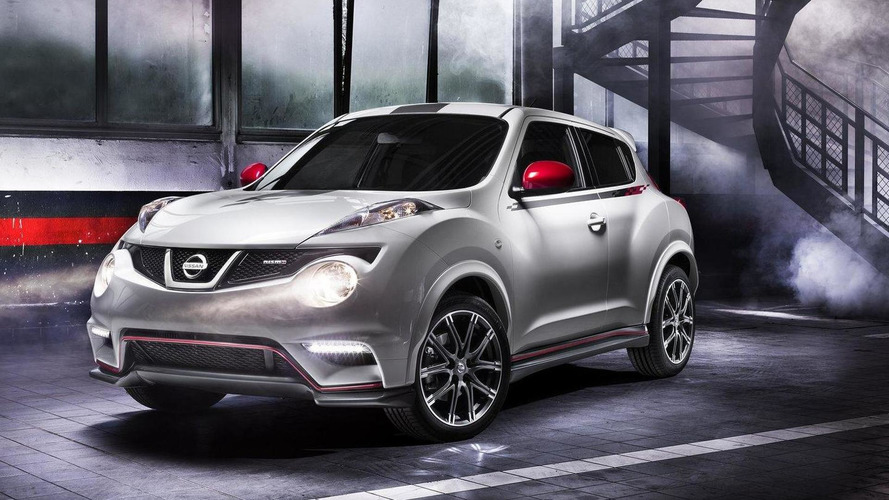 Nissan's Chief Creative Officer has revealed some new details about the next-generation Juke.

Nissan's Chief Creative Officer has revealed some new details about the next-generation Juke.

Speaking to What Car, Shiro Nakamura said the Juke's styling is "love-it-or-hate-it" and the company wants that to continue. He went on to say "The next Juke will be a bigger transformation than the one we have just done with the first-to-second-generation Qashqai."

Little else is known about the redesigned model but it could be introduced in 2016 and be based on the next-generation Micra. When asked about the latter model, Nakamura said the company's design team is finishing up on the car's styling and it will be bolder and more expressive than the current model.

Gallery: 2016 Nissan Juke to keep the love it or hate it styling - report