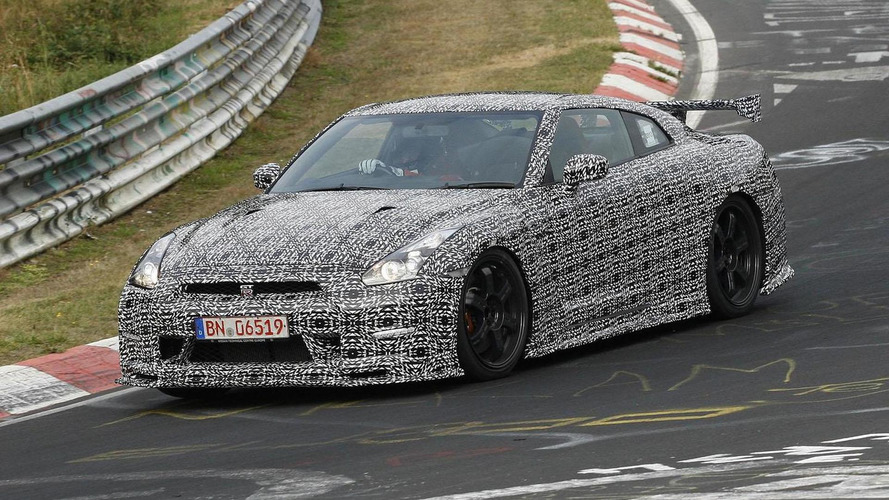 Nissan has announced plans to introduce a handful of models at the Tokyo Motor Show. The highlight will undoubtedly be the highly-anticipated GT-R Nismo.

Nissan has announced plans to introduce a handful of models at the Tokyo Motor Show.

The company declined to release pictures of the highly-anticipated GT-R Nismo but confirmed the model will be shown alongside the new DAYZ ROOX super-height wagon.  Essentially a rebadged Mitsubishi eK Space, the DAYZ ROOX will go on sale early next year and come equipped with one-touch sliding rear doors, a "rear ceiling fan" and roll-up rear sunshades.

Nissan will also introduce the LEAF Aero Style which features a new front bumper, revised side skirts and LED fog lights. The model will go on sale in Japan this December.

Other highlights include the new Teana, Skyline and X-TRAIL. The company will also show an updated Serena, a safer Note and a restyled Elgrand that has a prominent front fascia with a massive grille.