GM exec hints at a Buick flagship, says next-gen Cruze will blow you away 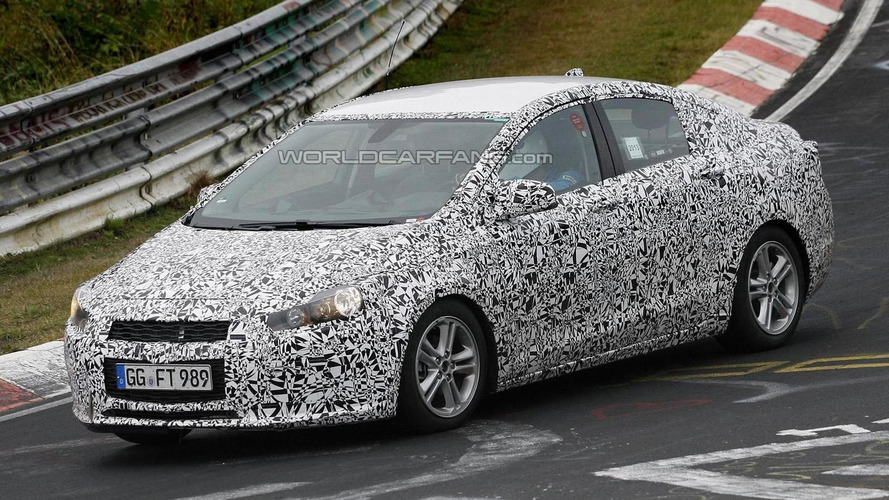 Speaking to Forbes, Reuss said he wants a “black hole” truck that would be positioned between the company's heavy-duty consumer and medium-duty commercial pickups. He went on to say the company should have a Ford Transit Connect rival which would presumably be smaller than the previously announced City Express.

Reuss also wants a mainstream wagon and a Buick flagship which he described as a "much more beautiful [Porsche] Panamera."

Last but not least, the executive said it was a mistake when the company decided not to offer the Cruze Hatchback in the United States. He went on to say the next-generation model will "blow you away."