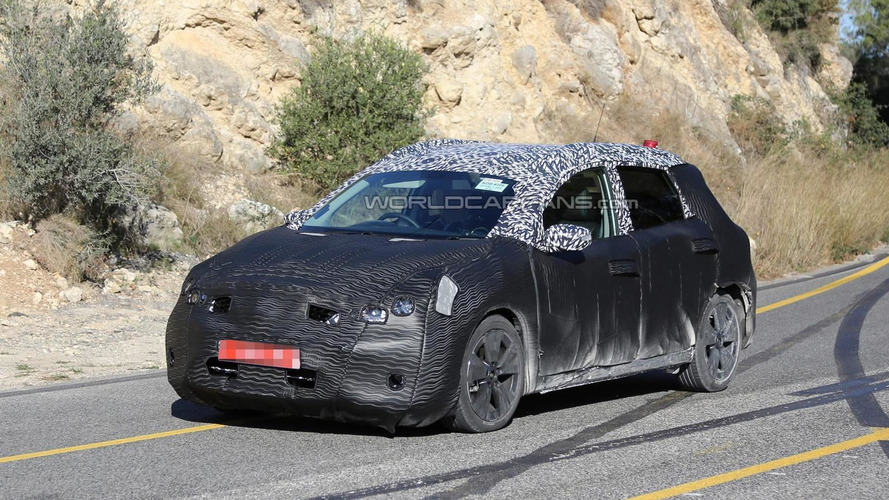 It turns out previous spy photos showed (thankfully) only test mules of Nissan's forthcoming competitor for the Volkswagen Golf VII who could receive the Tiida or Almera moniker. Set to be a global model, the new C-segment offering from Nissan will be out towards the end of 2014 as a 2015MY with a body which looks similar to that of the Toyota Auris but maybe that's because of the bulky camo.

Nissan has promised to fully rival the seventh-gen Golf "from BlueMotion to GTI" at a competitive sticker price. The economical version will have a diesel engine capable of matching the Golf BM's 73.5 mpg US (88.3 mpg UK or 3.2 liters / 100 km) with CO2 emissions of 85 g/km. Nissan's response to the Golf GTI will be a Nismo-flavored version of the new Tiida/Almera.