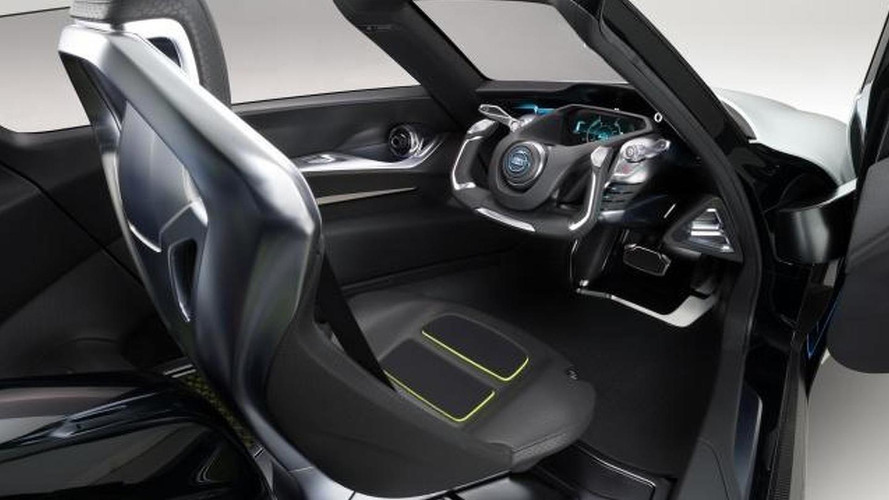 Nissan has announced plans to introduce the BladeGlider concept at the Tokyo Motor Show.

Nissan has announced plans to introduce the BladeGlider concept at the Tokyo Motor Show.

Designed to preview an upcoming production model, the BladeGlider is a stylish roadster with a delta wing shape that promises to "reduce drag while generating downforce to enhance maneuverability and road-hugging performance."

The open air cockpit has a McLaren F1-style three person seating arrangement and an aircraft-inspired steering wheel. The car also has metallic accents and state-of-the-art instrumentation.

Performance specifications were not released but Nissan says the concept has rear in-wheel electric motors that are powered by a lithium-ion battery. The BladeGlider also has a 30 / 70 front to rear weight distribution and a "structurally optimized chassis" that is wrapped in carbon fiber reinforced plastic.

According to Nissan's General Manager of Product Strategy and Product Planning, Francois Bancon, "The goal was to revolutionize the architecture of the vehicle to provoke new emotions, provide new value and make visible for consumers how Zero Emissions can help redefine our conception of vehicle basics."