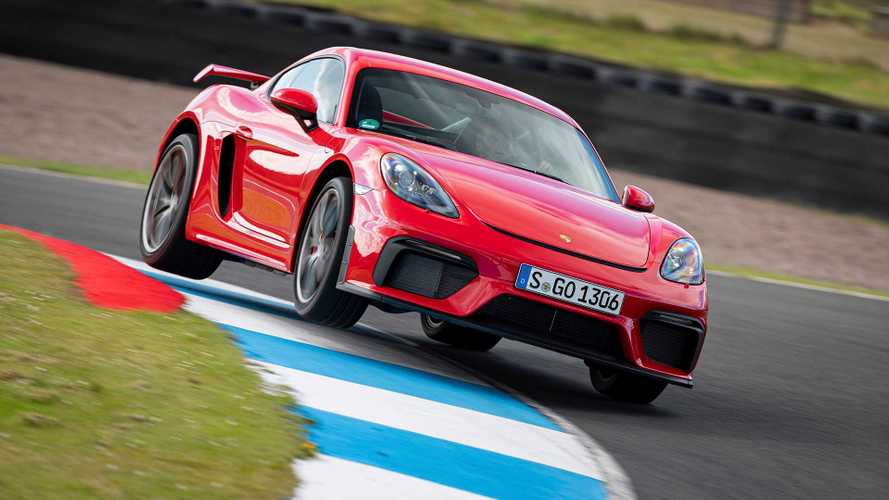 The good news is that there's an alternative on the way.

The Porsche 718 Cayman GT4 arrived last year as the highest performance version of a model that was already capable of impressive things. However, Which Car believes the GT4 has a serious problem, at least on Australian roads. There's long gearing for the six-speed manual that means a driver is doing well over the speed limit by the time the redline arrives in third gear. In an interview with Which Car, Frank-Steffen Walliser who leads the 911 and 718 produce lines, explains why.

"The gearbox we have, don't get me wrong, it's an old one, an existing one and changing the gear was just technically not possible as we were running out of space on the shafts, if we need an adjustment there," he told Which Car.

There's a solution to this issue on the way, though, because Porsche intends to introduce a seven-speed dual-clutch gearbox in late 2020. The transmission's extra cog would push the ratios for the rest of the gears lower, which would allow for quicker acceleration.

"We would have loved to have seen that, [the gearing] a little bit shorter, but technically there was no way. We have an answer, which will come later this year and that's very nice then," Walliser told Which Car. He's referring to the seven-speed dual-clutch transmission.

What's Next For The Cayman?

Spy shots also suggest that Porsche has a GT4 RS variant (gallery below) under development that would add an even sharper edge to the GT4. It wears a huge rear wing and a hood with a pair of NACA ducts. The company might also try to extract more horsepower from the 4.0-liter flat-six engine. There's no indication at this time that the 718 Boxster Spyder would get these upgrades, too.