Toyota Corolla Wagon Could Return According To New Trademark Filing 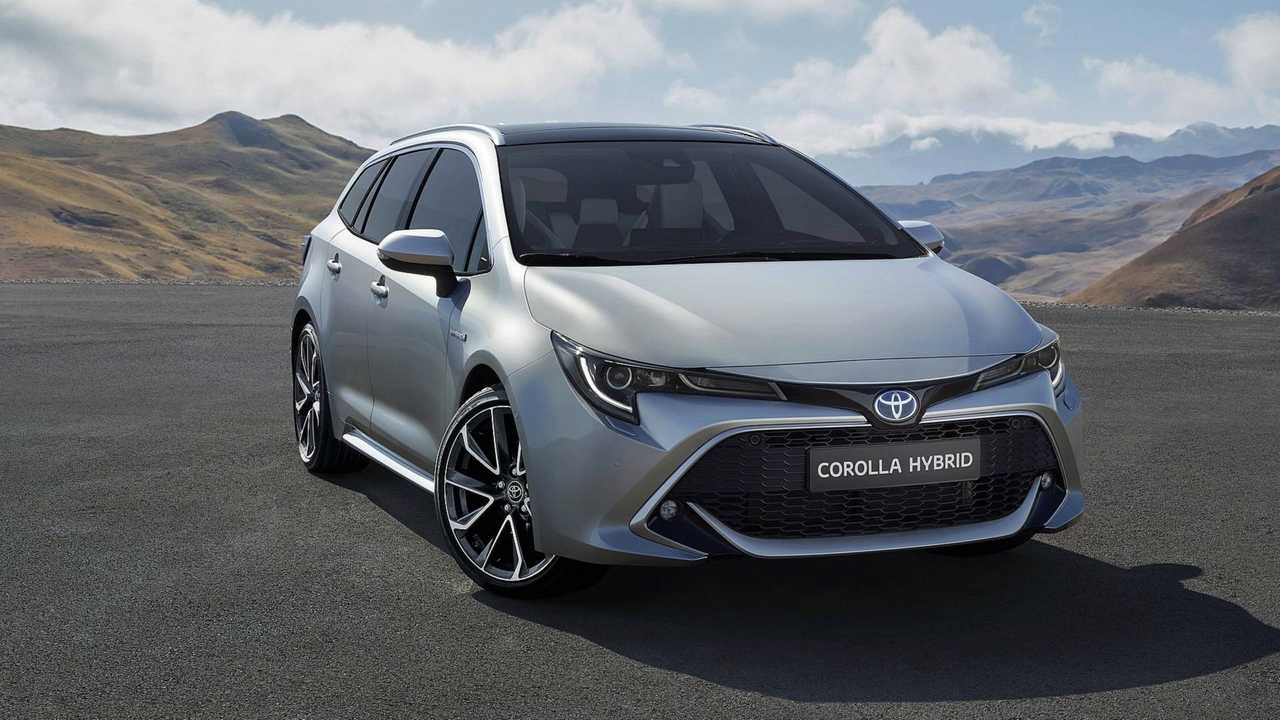 The latest generation Toyota Corolla is a global player just like many of its predecessors. While in the United States you can get it in either a sedan or a hatchback form, customers in Europe and other regions of the world are also offered a practical and stylish wagon version. A new patent filing could indicate the Japanese automaker is considering launching the long roof model at the side of the big pond, too.

First discovered by the GR86 forums and brought to our attention by the folks over at CarBuzz, the filing dates to last week and wants to copyright the Toyota BZ and Capstone monikers. Some reports claim that the former could actually be used for a US-version of the Corolla Touring Sports, which is what the brand calls its Corolla wagon overseas.

If this rumor turns out to be correct, Toyota would become one of the very few automakers in America to offer its customers a station wagon. Currently, the long roof treatment seems to be limited mostly to the premium segment, where marques such as Audi, Volvo, and Mercedes-Benz all have wagon models on sale. The introduction of a more affordable wagon from Toyota would be warmly welcomed by a small but growing group of customers. We can even imagine a lifted Corolla BZ rugged wagon but that’s just our own imagination for now.

The Corolla In All Its Forms:

As far as the other trademark filing is concerned, the Capstone name could be used for a new luxury trim level for several Toyota models. CarBuzz even speculates the moniker could stand for a more rugged package that could be given to the C-HR to better compete against the Jeep Renegade as a more off-road-focused model.