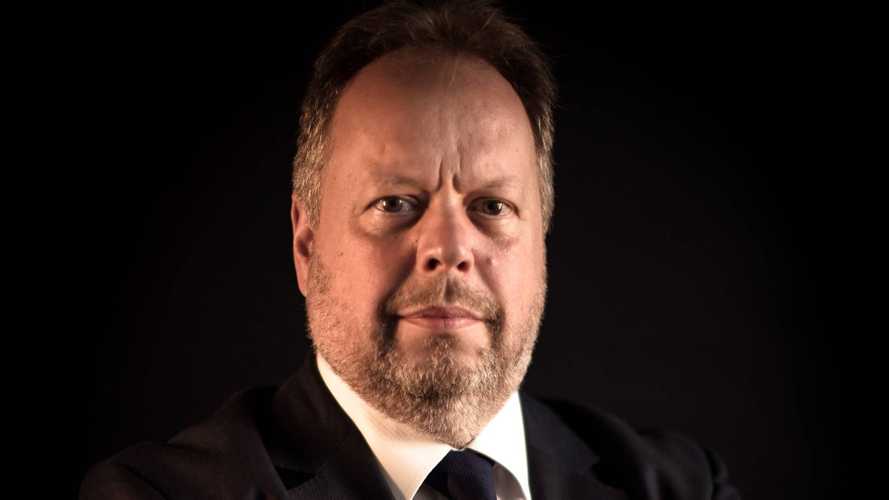 A shuffle that we didn't see coming.

In what appears to be one of the largest shake-ups of this year, six-year CEO of Aston Martin, Andy Palmer, will be stepping down from his position. In a story first released by the Financial Times, Palmer could be replaced as early as this week, with Mercedes-Benz AMG division boss Tobias Moers already prepared to take his place. With the British company taking a huge hit in sales earlier this month due to the coronavirus and the extreme drop in stock price since the company went public two years ago, it seems that investors believe that big changes are deemed necessary.

Palmer's role in the company had already been the subject of some speculation and rumors ever since billionaire Lawrence Stroll bought up almost 20% of Aston Martin earlier this year, and injected even more money to the tune of $240 million. Stroll, who now holds the executive chairman title, has instituted much of the changes that we are seeing now, and now that Mercedes-AMG Petronas F1 team principal and CEO Toto Wolf has also acquired a 4.8% stake, it's no longer a secret that Aston Martin will have huge plans for the future.

Aston Martin has responded to the news and said that the company is reviewing its management team and that an announcement will be made when appropriate. The Financial Times also reported that Palmer was unaware of the announcement and has declined to comment.

It's Been A Rough Few Years For Aston. Could This Be A Turnaround?

If Tobias Moers is indeed set to take over as CEO of Aston Martin, he'll have his work cut out of him. Coupled with the largest hit in production and sales across the entire automotive industry, it'll be an uphill climb for Aston. Moers has been credited for growing the AMG brand, and with it, making a significant profit as the performance division of Mercedes. It is also likely that ties between Mercedes and Aston will grow stronger, with the 107-year old British manufacturer having used AMG V8 engines in several of its cars in recent years.