In what could possibly the shortest "hot lap" video we have seen in recent memory, Ford takes a Ford Mustang Shelby GT350 out on track for a serious thrashing. While many of us are patiently waiting at home with our track cars under wraps or being worked on (Maybe just you, because I don't have a track car, sadly) until it's positively safe to go out again, Ford seems to be making the most out of a clear schedule at Virginia International Raceway (VIR). The good thing is that having a professional driver and the track all to themselves means that its pretty much full send throughout the video.

Right away we see the Shelby GT350 take on a set of left and right-hand corners at second gear before opening up onto an uphill run towards another set of corners that can be taken with what is essentially a straight line. You'll also notice a lot of judicial use of blurring by Ford, removing things like the brand of racing gloves the driver is wearing, as well as the track signage. The blurring of the red Nissan billboard as the car made its way uphill was a dead giveaway that it was VIR, plus the buildings near the track. We couldn't really make out what layout was being used, but it sure was a quick lap for the Shelby GT350.

At one point, we could see the digital speedometer hitting 138 miles per hour on the "Snake" section of the track, the driver still putting the throttle down with slight inputs to maximize speed. Funnily enough, we never got to see the full lap or at least get to see an official time by Ford. No matter how you look at it, though, the Shelby GT350 can be a true track weapon in the right hands. 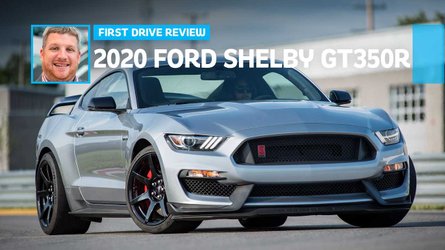 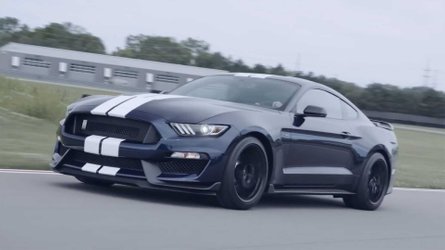 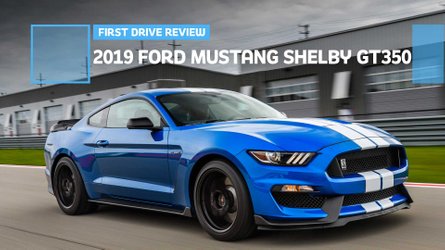 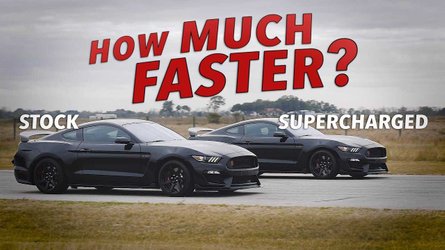