Jaguar XK Rendering Brings Back The Sports Coupe From The Dead 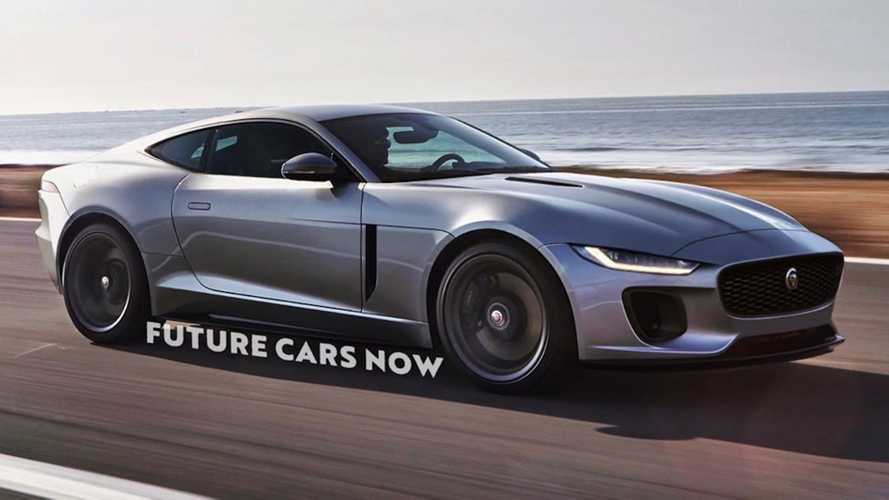 Based on the new F-Type, obviously, but this is one sleek 2+2 coupe.

It has been quite a while since Jaguar dropped the ax on the XK sports coupe. The long-running nameplate was introduced in 1996 in Geneva and lived for almost 20 years spanning two generations. The latest of its kind was penned by the great Ian Callum, who was responsible for the design revolution within the British marque's lineup.

Two years ago, a report surfaced saying that Jaguar was supposedly bringing back the XK coupe as a four-seater Jaguar F-Type, allegedly due no later than 2021. It will reportedly be based on the new F-Type's platform but with space at the rear for a 2+2 configuration.

The new F-Type made its debut towards the end of last year, but Jaguar is still mum about a possible return of the XK. But that doesn't stop our pal Nicolas Cavero, also known as futurecarsnow on Instagram, to reimagine the supposed third-generation of the Jaguar XK.

Following the reports in 2018, Cavero used the current F-Type's styling to render what he thought the new-generation XK would look like. Low-slung nose, thin headlights, and a sleek profile give this rendering a far more advantage than the previous XK penned by Callum. Of course, the body's a bit longer than the F-Type's to accommodate the rear seats. This rendering, however, kind of reminds us of Aston Martin vehicles.

Meanwhile, Other Future Jaguar Cars Are Already In Development:

Three engine options should be available from Jaguar, including the 2.0-liter turbocharged four-cylinder and 3.0-liter supercharged V6 from the previous generation, as well as the tweaked 5.0L supercharged V8. The huge mill produces 444 horsepower (331 kilowatts) and 428 pound-feet (580 Newton-meters) of torque, available in either rear- or all-wheel drive.

As for the XK, we'll keep an ear on the ground for any latest development.