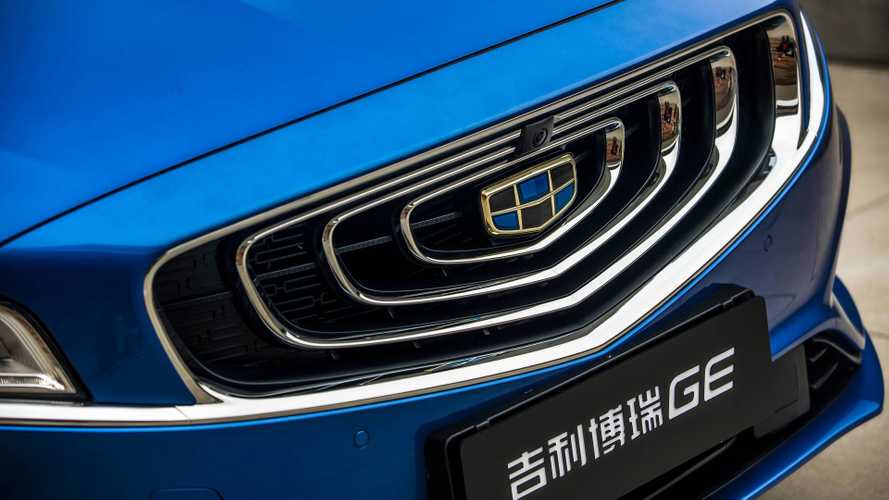 The Chinese auto firm is set to expand further amid coronavirus disruption.

The coronavirus pandemic has seen a drastic impact on the automotive industry. Numerous automakers are now seeking financial assistance to be able to get through the crisis, especially Japanese car brands since the country is currently in a recession right now. Even automotive-related industries like car rental businesses are facing a huge threat; Hertz has filed for bankruptcy this week in relation to the current crisis.

China is, of course, one of the countries that have been hit hard by the economic adversities of the pandemic. In February alone, China's car sales have dropped by as much as 79 percent in February alone, as compared to its sales performance the previous year.

This is temporary, though, according to Cai Ronghua, an official at the National Development and Reform Commission (NDRC) in a report by Reuters.

With that said, Chinese automotive companies are ready to bounce back from the sales slump – one of them is Geely. The reigning best-selling Chinese car brand is looking to expand further by increasing its influence in other bigger global car brands, particularly Daimler. Reuters has reported that Geely Chairman Li Shufu wants to delve deeper into its ties with Daimler, the parent company of Mercedes-Benz.

Of note, Geely already owns 9.69 percent of shares in Daimler, acquired back in 2018. This formed a China-based collaboration to make Smart cars and a premium ride-hailing service, as well as an investment in the Volocopter flying taxi company.

Apart from its shares in Daimler, Geely also owns controlling stakes in Volvo, Polestar, Lotus, Proton, and Lynk & Co. The latter is reportedly ready to roll out its cars in Europe this year.

Ultimately, Geely looks to "launch several new products and services to our markets around the world," as said in a statement to Reuters.