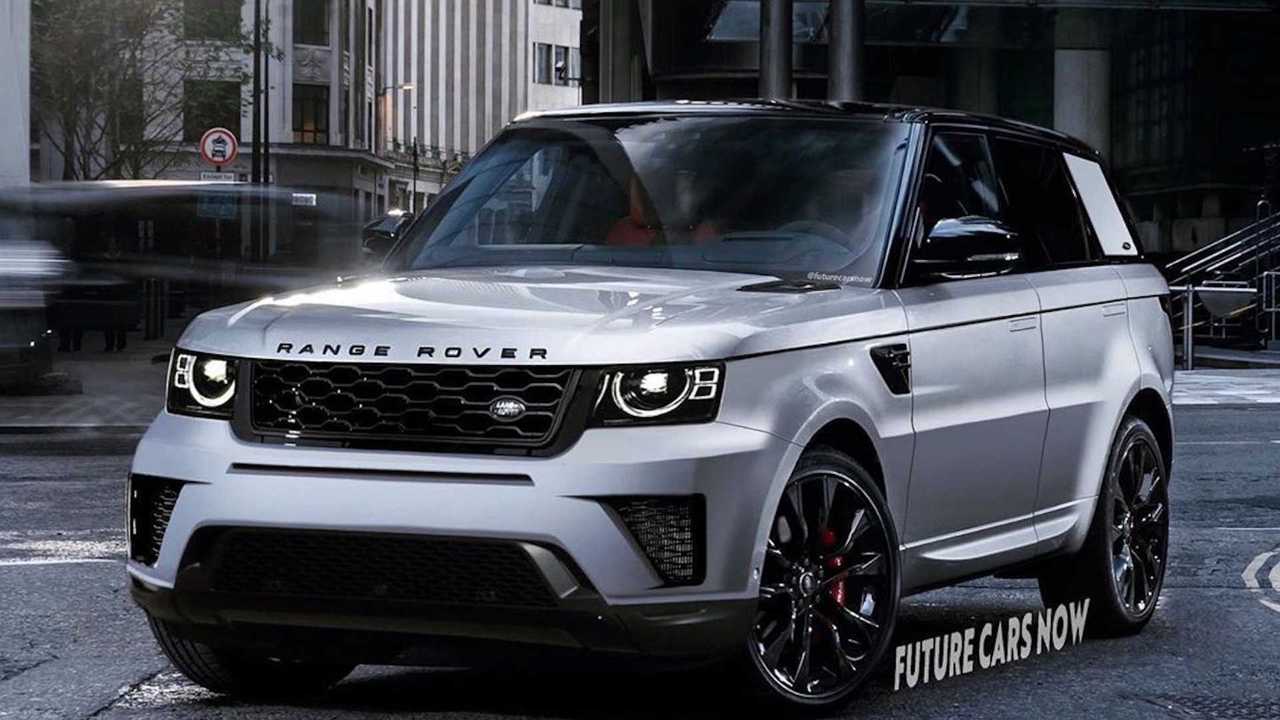 We're expecting Land Rover to unveil the next-generation model by next year.

Land Rover is up in arms in the development of its Range Rover lineup. The current second-generation model has been out since 2014, so the British marque is just right on time in releasing a complete reboot. But what would the next-generation Range Rover Sport look like?

Back in February, both the flagship Range Rover and the smaller Range Rover Sport were caught testing on separate occasions, showing us the early development of the all-new models. Of course, their designs were hidden under wraps, so we're not quite sure in what direction LR is headed to.

However, you don't need to look far away to know what Land Rover wants to employ on its new cars design-wise. The new Defender should give us a glimpse of this new design language, and the rendering on top of this page from our friend Nicolas Cavero from futurecarsnow on Instagram is a preview of how that's going to work.

Of note, the rendering is more of a design study and wasn't really based on the heavily concealed spy images. As you can see, the haloed headlamps fit the Range Rover Sport quite well in combination with the meshed grille. The subtle details on the hood add a bit of flavor, and so is the body-colored panel in between the C- and D-pillars.

Land Rover Is Pulling All The Stops In Updating Its Range Rover Range:

Land Rover isn't just developing the two big guys in the Range Rover range. Just this week, a long-wheelbase Evoque has been spotted testing, suggesting a three-row model coming soon from the smallest Range Rover. However, trends dictate that the upcoming seven-seat Evoque will initially reach China and other Asian markets due to demand.

As for the Range Rover and Range Rover Sport, expect LR to reveal both models by next year as a 2020 model year. Expect more wraps shed on the prototypes, as well, as months pass by in development.