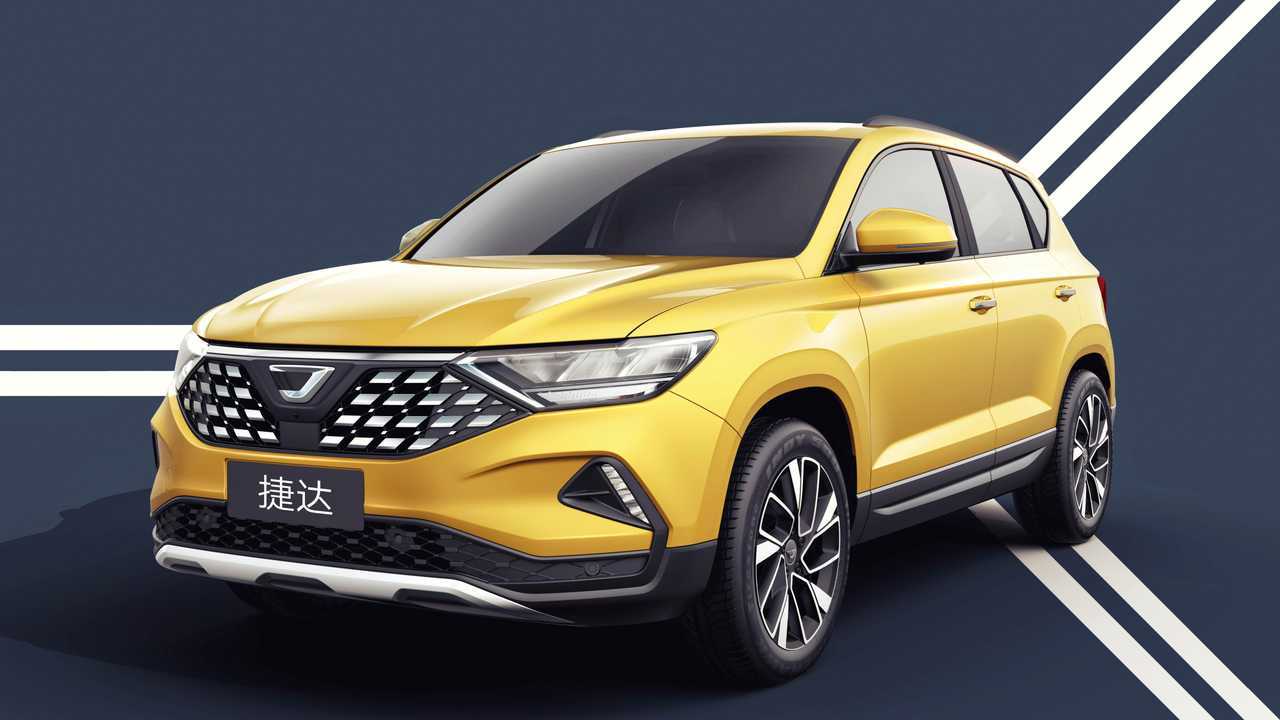 The entry-level brand could move to Russia and Southeast Asia.

The Jetta name carries a lot of cachet, both as one of Volkswagen’s most popular model lines and as a budget-priced sub-brand currently found only in China. Since it launched eight months ago, Jetta has established itself as a popular value-oriented brand in the world’s most populous country. Now, its popularity has Volkswagen divisions in other markets eyeing Jetta as a possibility.

Speaking to Automotive News Europe, Jetta president Harald Mueller said the brand had achieved about 1 percent of the market’s share of new vehicles. Jetta earned some of its early success as price-conscious consumers began looking for public transportation alternatives amid the coronavirus crisis.

Abroad On A Budget:

Dacia Spring Concept Revealed With More Than 124 Miles Of Range
⠀

We Drag Race The Skoda Karoq Against A Nissan Qashqai

Ssangyong Korando Revealed With Electric Version In The Cards

“The successful start has of course also sparked interest from other markets in the Volkswagen world,” Mueller told Automotive News Europe.

Much like Nissan and its resurrected Datsun brand, Jetta is intended to give the brand a low-priced entry into the Chinese auto market, where other budget VW Group offerings (like Skoda) carry limited name recognition. Currently, Jetta sells the VA3 sedan and VS5 and VS7 crossovers. The VA3 is a significantly updated version of China’s previous-generation Volkswagen Jetta, while the VS5 and VS7 share a good bit with the Seat Ateca and Seat Tarraco, respectively.

Outside Mueller’s somewhat nebulous statement, there isn’t any confirmation that Jetta will move outside China’s borders. If it does, we’d expect it to move north to Russia and perhaps to markets elsewhere in Asia: the Philippines, Indonesia, Thailand, and the like. Regardless, hopefully Jetta avoids the same fate as Datsun, which is likely to be put out to pasture as Nissan cuts costs.

Jetta likely won't make the jump across the pond or into European markets. American tastes likely wouldn’t respond to the cheaper interior and powertrain materials required of the Jetta brand. And VW already has budget offerings in Europe, thanks both to cheap Vee-Dubs like the Up! and the Polo and to the company’s already-established Skoda brand. The Volkswagen name is well-regarded and beloved in Latin America as well, so don’t count on seeing a Jetta VA3 or VS7 in Mexico or Brazil any time soon.