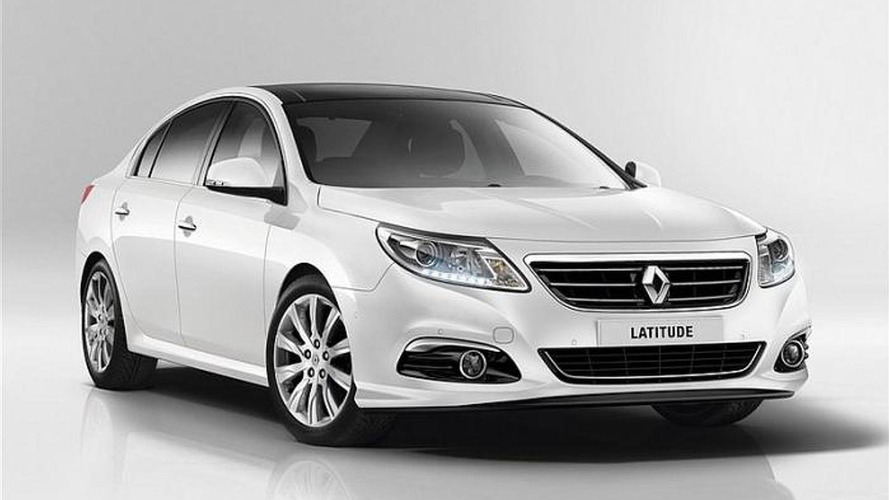 Building off the success of the Nissan-Mitsubishi Kei car joint-venture, the companies will share technologies and product assets related to electric vehicles and platforms. This will result in a new electric vehicle that will be based on the Kei car platform and sold globally.

Discussions are ongoing but Mitsubishi is slated to receive two sedans that are based on vehicles produced by Renault. The first model will be a full-size D-segment sedan that will be sold in North America - the United States and Canada - and built at the Renault-Samsung plant in Busan, South Korea. The second model will be a C-segment sedan that will be sold globally.

According to Renault-Nissan CEO Carlos Ghosn, "Nissan and Mitsubishi Motors have jointly benefited from several collaborations in the past, most recently the successful joint-venture on Kei cars in Japan. I welcome the direction being taken towards this broader cooperation, creating new opportunities for Renault in addition to further leveraging the productive relationship between Nissan and Mitsubishi Motors."