Toyota Has Some Sweet Deals For The 2020 Supra, Including 0% APR 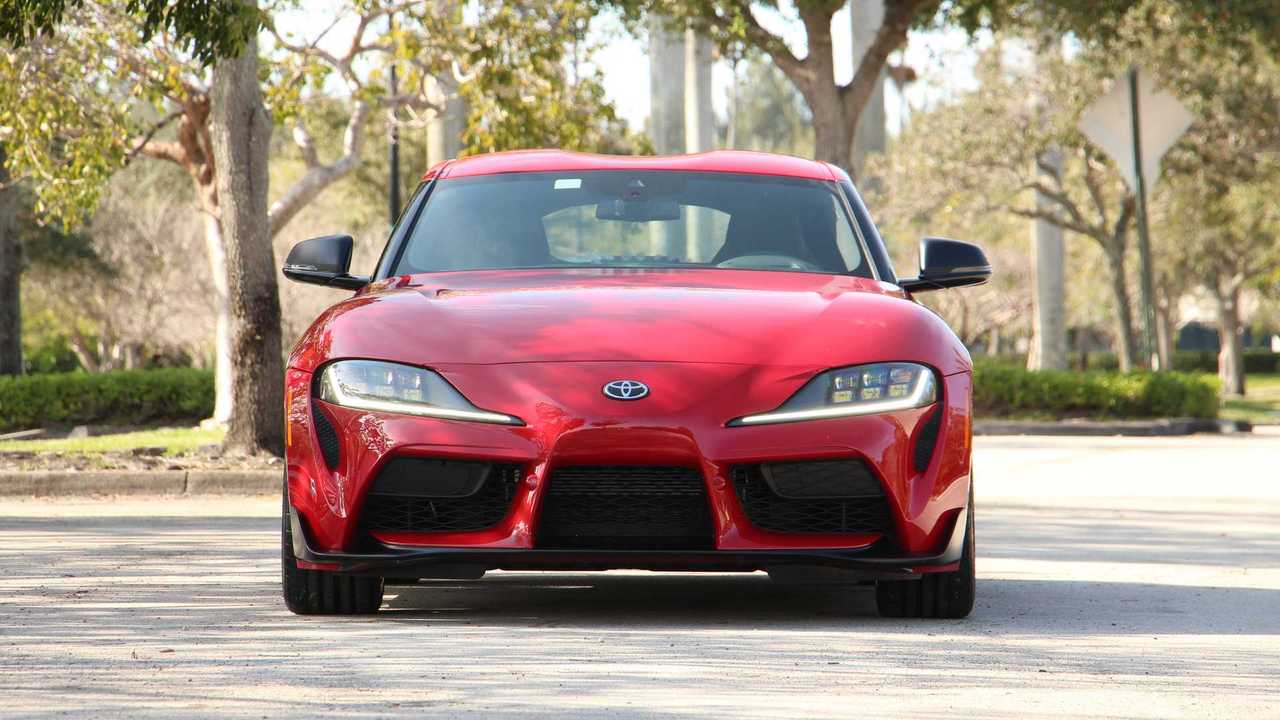 Back in February this year, Toyota introduced the 2021 model year Supra, which gained a huge power boost. The 3.0-liter turbocharged inline-six engine under the hood now makes 382 horsepower (285 kilowatts) and 368 pound-feet (499 Newton-meters) versus 335 hp (250 kW) and 365 lb-ft (495 Nm) for the previous model year. However, if you are fine with getting the less powerful 2020 model year, you can get some killer deals for Memorial Day.

Citing “bulletins sent to dealers in nearly a dozen regions,” CarsDirect reports that you can benefit from a 0 percent APR for up to 60 months in most parts of the United States. The campaign is available for all 2020 Supras and rough estimates show that this incentive can save you more than $6,600 in interest compared to a conventional 5-year loan at 5-percent APR.

If you want to lease, Toyota will now offer you a money factor of 0.00120, which roughly equals to 2.9 percent APR. CarsDirect reports that the specific offers depend on the region but for example, there’s an offer of $509 for 36 months with $4,999 due at signing in places like New York.

Looking For A New Car? Check Out These Deals:

The sports car is not the only Toyota to get a special discount for Memorial Day. The 2020 Sienna now comes with $2,877 off the MSRP but the deal applies only to the XLE FWD 8-Passenger model.