Jeep Design Boss: Gladiator Is 'Not Pretty, But It's Pretty Cool' 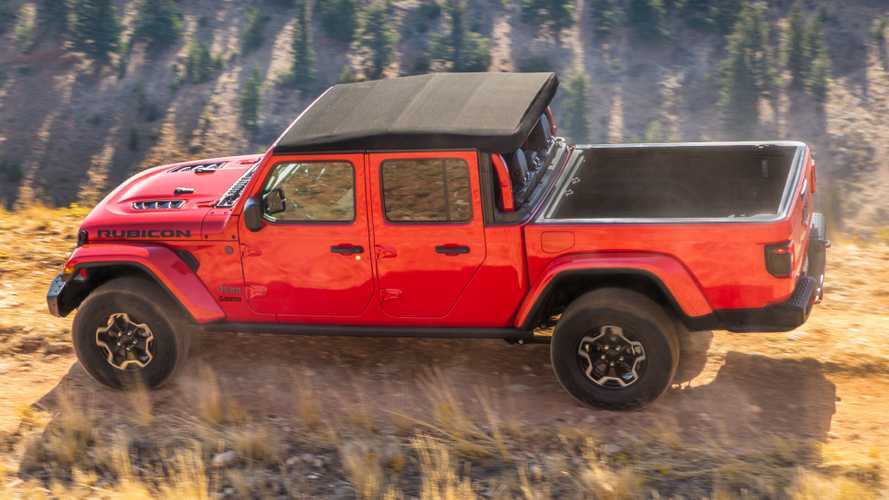 In an interview talking about how a sub-Gladiator pickup is not a priority, Jeep’s man in charge of design had some rather interesting things to say about the company’s existing workhorse. Mark Allen admitted in an interview with Australian magazine Cars Guide that designing the truck was a tricky process: “From the middle of the truck forward was carryover [from the Wrangler Unlimited]. It took us a long time to stomach the proportions.”

He went on to mention the Gladiator looks rather odd when you see its side profile, but he was wrong assuming a convertible top on a pickup truck would be a “dumb” idea. As a matter of fact, Mark Allen says the folding fabric roof is now his “favorite feature” of the whole truck. That being said, Jeep’s design boss admits the Gladiator “is not pretty, but it’s pretty cool.”

In regards to the prospects of a smaller truck, don’t hold your breath because it’s not happening anytime soon. Mark Allen told Cars Guide that while he “would like to take the challenge” and he likes smaller trucks, a sub-Gladiator model is “probably not going to happen right away.”

Get Up To Speed With The Gladiator:

That makes sense considering Jeep has a lot on its plate right now. Between the return of the Wagoneer / Grand Wagoneer and launching the next-generation Grand Cherokee, the company has bigger fish to fry. Lest we forget there’s also a three-row Grand Cherokee on the way, so it’s safe to say Jeep has a busy agenda to capitalize on an SUV-hungry market.

Besides launching all of these new products, the company has also expressed its commitment to plug-in hybrids and electric vehicles in a bid to become “the greenest SUV brand in the world” and the “most sustainable SUV company.”