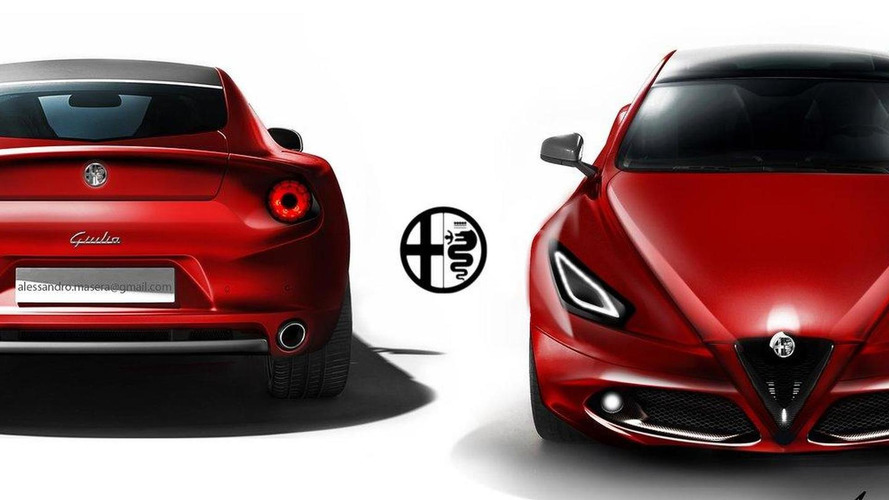 Fiat Chrysler Group head of global design, Lorenzo Ramaciotti, described the revived Giulia as being a "styling challenge" for the company.

Fiat Chrysler Group head of global design, Lorenzo Ramaciotti, described the revived Giulia as being a "styling challenge" for the company.

In an interview given to British magazine Autocar, Ramaciotti said "Alfa Romeo is the hardest design challenge we face" and the Giulia's design "has to be remarkable but stand the test of time." Alfa's original plans were to introduce the Giulia in Europe as a replacement for the defunct 159 but the car was delayed after the Fiat-Chrysler merger.

The new plans are to make the Giulia a global model and sell it in the United States where it could get Chrysler's Pentastar V6 engines. In Europe it will probably be offered with the 1.75-liter engine residing inside the 4C.

A recent report indicates Alfa Romeo has developed a new five-year plan which will include sedan and wagon versions of the Giulia programmed to be offered with a standard rear-wheel drive layout and an optional AWD arrangement. The same report indicates a Europe launch towards the end of 2015 or in early 2016, followed shortly by a U.S. arrival.

Note: Attached photos are simply speculative renders and are not related in any way to Alfa Romeo.