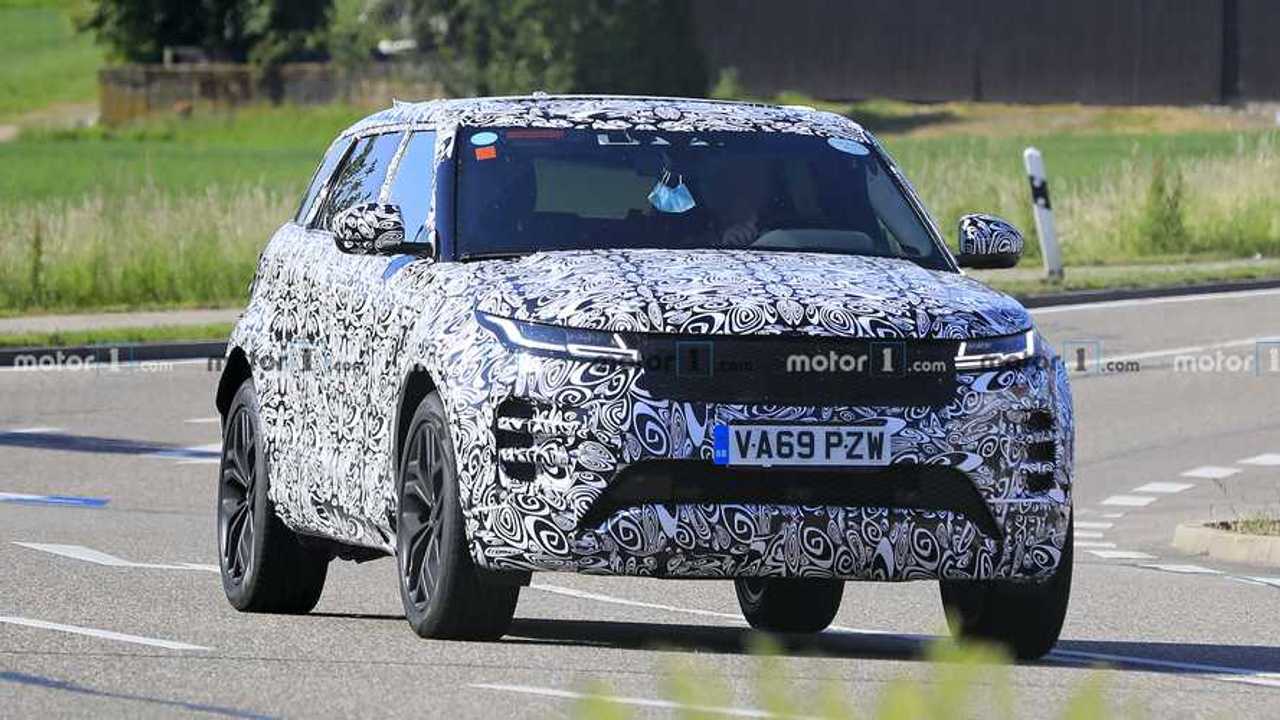 Would you care for a three-row Evoque?

Land Rover may be busy right now testing the next-generation Range Rover, but that doesn't mean that the British brand isn't exerting any effort on the smallest of the lineup, the Range Rover Evoque.

Reports in January suggest that there will be a huge update to the Evoque's powertrain. However, it seems like Land Rover isn't stopping there when it comes to developing the crossover. These recent spy images reveal that the Evoque will have a seven-seat version, as seen with its longer body; the rear windows and roof here are extended to accommodate the third row.

Of course, the longer body of this Evoque prototype is just an effect of the extended wheelbase to make room two more passengers.

It's unclear whether the seven-seat Range Rover Evoque will reach the U.S. and European market, but considering the current trend, China and other Asian markets, as well as Russia would be viable considerations to sell the three-row Evoque. As we all know, the Chinese market favors bigger and longer vehicles so automakers tend to adapt to the requirement in order to capture the demand.

Meanwhile, The Defender Is Back And It's Showing Promise:

Apart from the longer body, the Evoque's design elements seem to be left unscathed, as well as the engine options. As we knew from earlier this year, though, the Range Rover Evoque and Discovery Sport will both get three-cylinder PHEV versions branded as P300e.

The core of this PHEV system is a 1.5-liter, three-cylinder turbocharged unit, good for 197 horsepower (147 kilowatts), supported by a 107-hp (80-kW) electric motor mounted on the rear axle and a 15kWh lithium-ion battery. The Evoque P300e is claimed to have an all-electric range of 41 miles (66 kilometers).