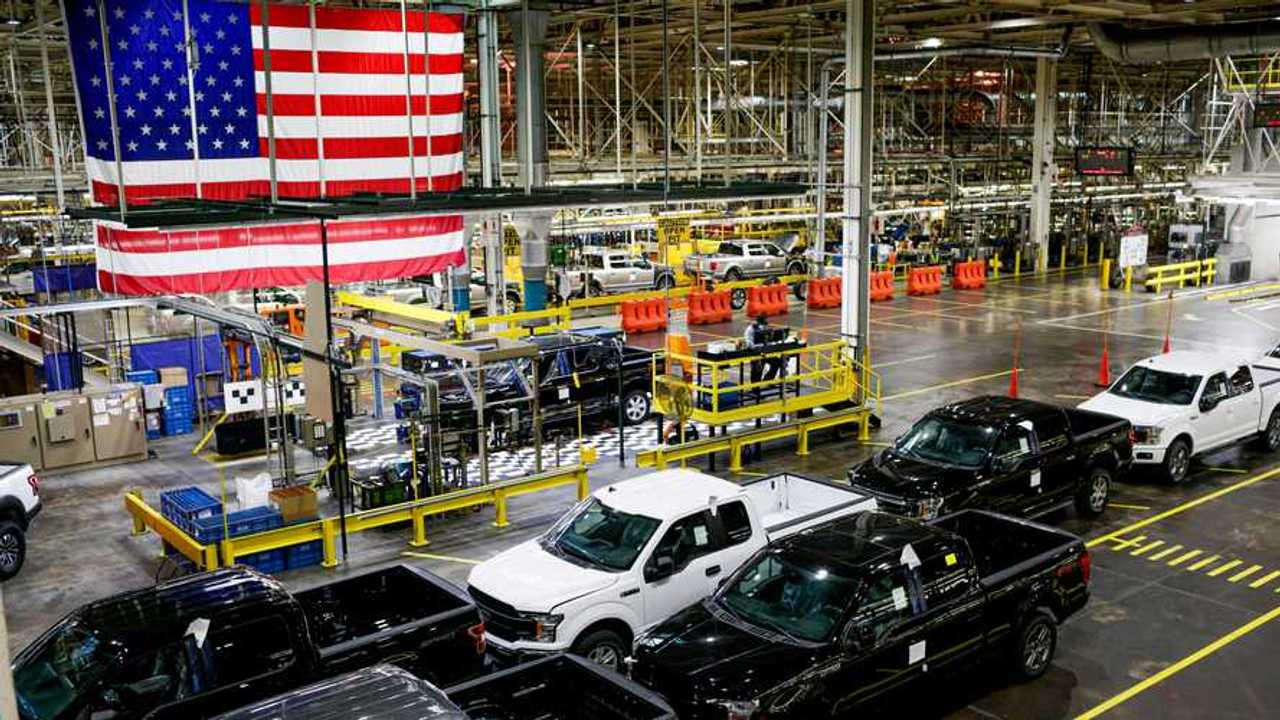 Operations restarted May 18, but plants in Chicago and Detroit had closures by May 20.

Automakers in the United States are taking steps towards resuming normal operations amid the ongoing Coronavirus pandemic. Many facilities for Ford, General Motors, and Fiat Chrysler Automobiles opened up on May 18 with new policies in place for social distancing and daily health screening. Ford’s Chicago Assembly Plant was among them, but two temporary closures have already taken place there due to employees testing positive for COVID-19. Additionally, Ford also closed its Dearborn Truck Plant today after a worker tested positive for the virus.

The Chicago plant was closed twice within 24 hours of opening, according to CNBC. Ford reportedly confirmed that two employees at the facility tested positive, affecting two different shifts at the plant. In Dearborn, a single employee came down with the virus, causing operations there to temporarily cease. According to the report, Ford is planning to reopen the plant Wednesday night after conducting deep cleaning operations. The employees were sent home and asked to self-quarantine for 14 days.

Ford Amid The Pandemic:

Ford Could Use Social-Distance Buzzing Wristbands To Reopen Plants

Ford told the Detroit Free Press that the employees at the Chicago facility didn’t contract the virus at work due to COVID-19’s incubation period. The Detroit Free Press also reports the workers went through a screening process at the plant that measures body temperature and were not red-flagged. The workers were said to have honestly answered self-reporting surveys, but each exhibited symptoms while at work.

Gallery: Ford Reopening Plants In US

Resuming operations comes at an extremely difficult time in America. President Trump has pressured a reopening of the country while many scientists, doctors, and health experts have expressed concern about moving too fast while the virus is still prevalent in most areas. Illinois is currently experiencing a spike in positive cases, registering just over 4,000 new cases on May 12 alone. The Chicago metro area is the epicenter for the outbreak, with 38,839 confirmed cases in the city since the pandemic began. The Detroit area has also been a COVID-19 hotspot and is the epicenter for Michigan’s battle against the virus, where over 50,000 cases have been confirmed statewide.

The latest data from the Centers for Disease Control and Prevention shows a marginal decline in new US cases over the last few weeks since peaking in early April. 43,438 new COVID-19 cases were reported on April 6 – the highest single-day increase in the US thus far. However, a spike of 31,967 new cases on May 16 suggests the pandemic in the US is far from over.

(Comments disabled for this article)