Woodward Dream Cruise Likely Canceled Due To The Coronavirus 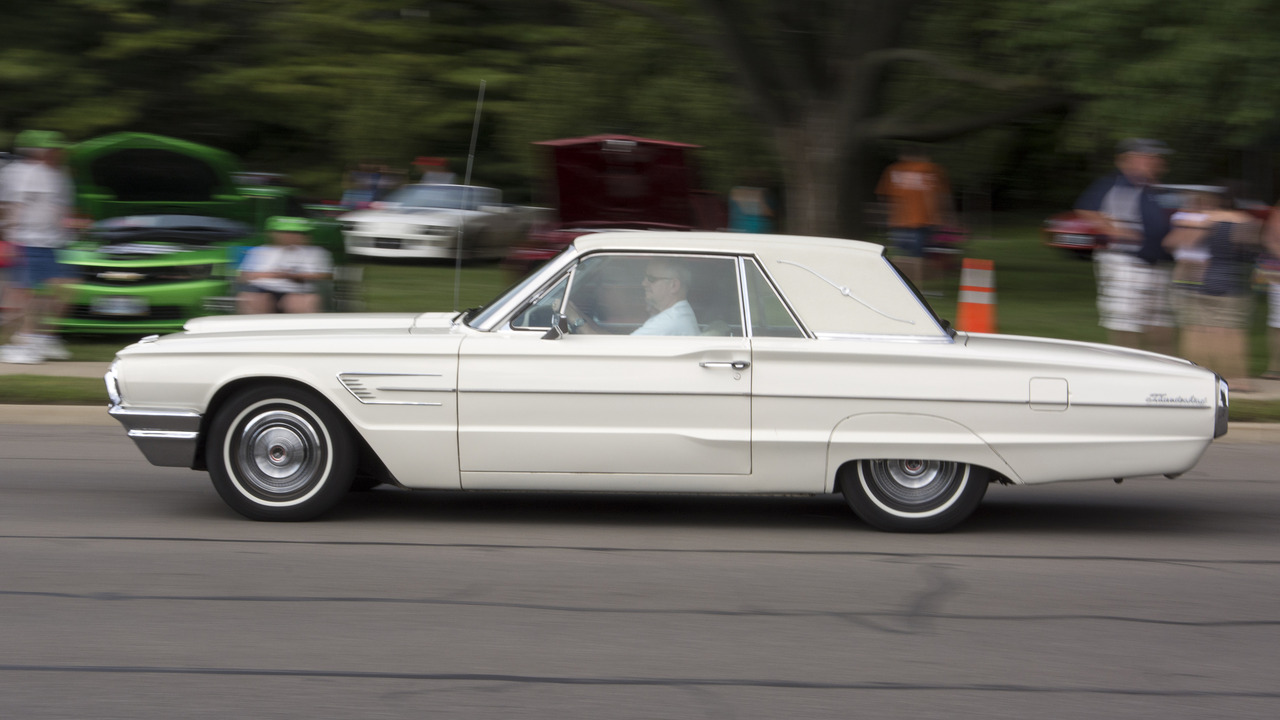 Let's be real, this news sucks. For about a million people, the Woodward Dream Cruise has been a summer mecca – an eclectic convergence of car culture from around the world. Its cancellation comes as little surprise with the coronavirus pandemic ravaging the world, and the event's official website will soon stop promoting the event, according to the Detroit Free Press. The publication also reported that cities have begun voting to cancel the event. However, local officials understand that voting to cancel it won't stop cruisers from cruising.

A spokesperson informed the Detroit paper about the change coming to the event's website as all nine of the cities involved in the cruise are considering votes to cancel it. Two unanimously voted earlier this week with Ferndale, home to Mustang Alley, voting next week. Earlier this month, the event's organizers sent a letter to those cities enquiring if there were possibilities to let the event continue. Michael Lary, Ferndale events manager and Woodward Dream Cruise Inc. board president, told the paper he's "not happy" but added that "we're doing it for the right reasons."

The Coronavirus And The Car Industry:

British Motor Show Delayed Until 2021 Due To Coronavirus

The Quail, A Motorsports Gathering Cancelled Over Coronavirus Concerns

However, while cities can vote to cancel Dream Cruise events, they have little power to stop people from freely cruising Woodward Avenue, which is a public road. Police are expected to be out in force not only August 15, this year's Dream Cruise date but the entire week leading up to that Saturday, too. The event has gone from an official one-day extravaganza to a week-long parade of cars and those eager to see them.

Gallery: The 20 Best (and Weirdest) Cars from the 2016 Woodward Dream Cruise

If cruisers do hit Woodward, they won't find the usual bustle of activities along the route. Without support from local governments, the usual vendors, tents, and car shows that dot the iconic road won't be there, leaving cruisers with little else to do but stay in their cars, drive, and practice safe social distancing etiquette.