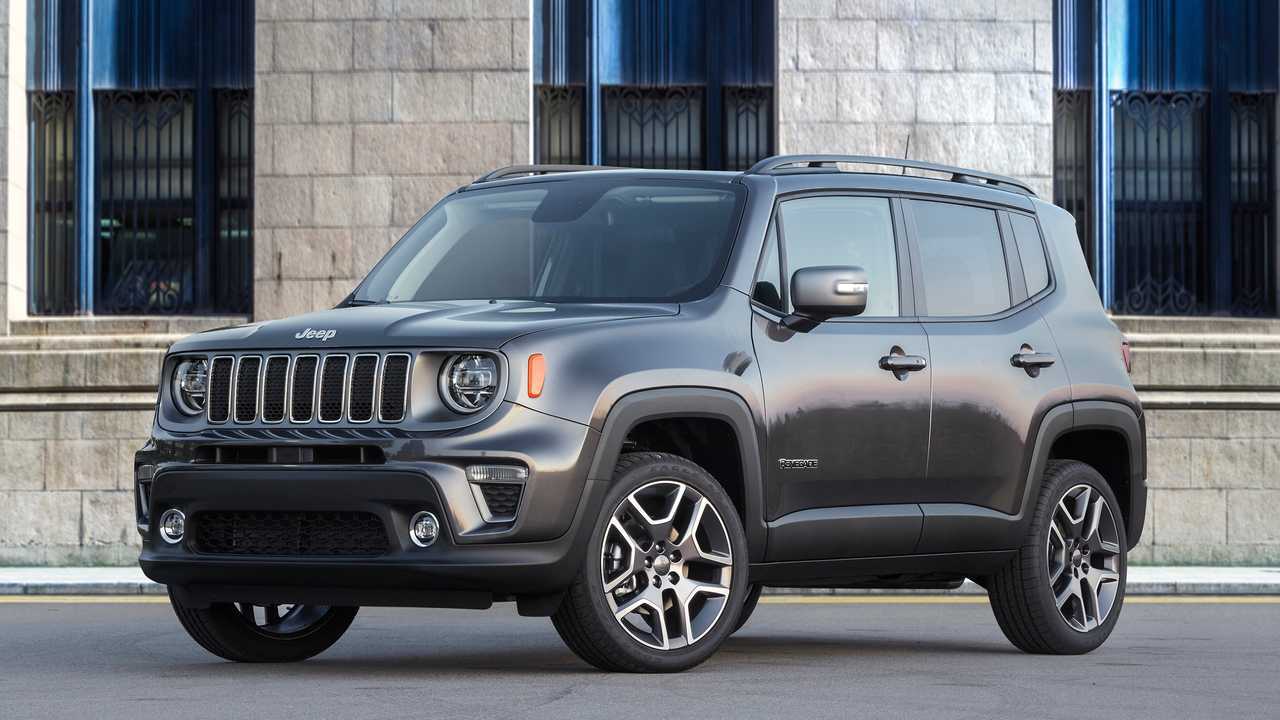 UPDATE: A Jeep representative told us the company hasn't "made any announcements regarding this, and can't comment on potential future products." While that's not an explicit denial of the Jeepster's existence, it's not confirmation either.

The 2020 Jeep Renegade might soon be available with a special edition that recalls one of the brand’s most interesting historical products, the Jeepster. According to Mopar Insiders, the Jeepster will build on the Sport entry-level trim primarily with cosmetic upgrades, giving it a little visual punch without requiring buyers to step into more expensive Renegade models.

Jeep hasn't confirmed it yet (the above photo is of a Limited model), but Mopar Insiders reports that the Jeepster will get 19-inch wheels painted dark silver, as well as gloss black trim for the grille. The Jeepster edition will be available in Colorado Red or simple black, as well as three unspecified custom colors; unique door decals bearing the Jeepster name round out the alterations.

Inside, the small crossover should get a few niceties, such as remote start, keyless entry, and a 7.0-inch Uconnect infotainment display with Apple CarPlay and Android Auto. Visual upgrades include bright-finished speaker grilles and unique cloth upholstery with contrast stitching.

The Jeepster special edition will cost $1,895, and Mopar Insiders says it is available now. Jeep and many other companies offer relatively simple option combinations that allow owners to “customize” their vehicles with a single checkmark, often with a discount compared to selecting each feature individually. That’s likely the case with the Jeepster. On the Renegade Sport, Uconnect and passive entry demand $795 and $445 each, and 17-inch wheels come bundled in a $1,095 appearance package (19-inch wheels aren’t even available).

The package’s name has a few eyebrows raised, though. The original 1948-1950 Willys-Overland Jeepster was a two-wheel-drive fashion statement with the Willys Station Wagon’s powertrain but very distinctive roadster styling. Its next iteration came in the form of the Jeepster Commando of the 1960s and 1970s, competing with the Ford Bronco and International-Harvester Scout with 4x4 capability and a variety of body configurations. And a funky concept car from the 1990s saw the Jeepster reimagined as an open-top two-seat sports car with an adjustable suspension that turned it into a trail-dominating runabout with 9-plus inches of ground clearance.

But the Renegade Jeepster is little more than a few accessories bundled together and slapped into the order books. If it only came standard with a panoramic sunroof or MySky removable panels, at least that would be something to tie it in with its al fresco progenitors. As an option pack, it’s a pretty compelling value. But as a Jeepster, it leaves something to be desired.