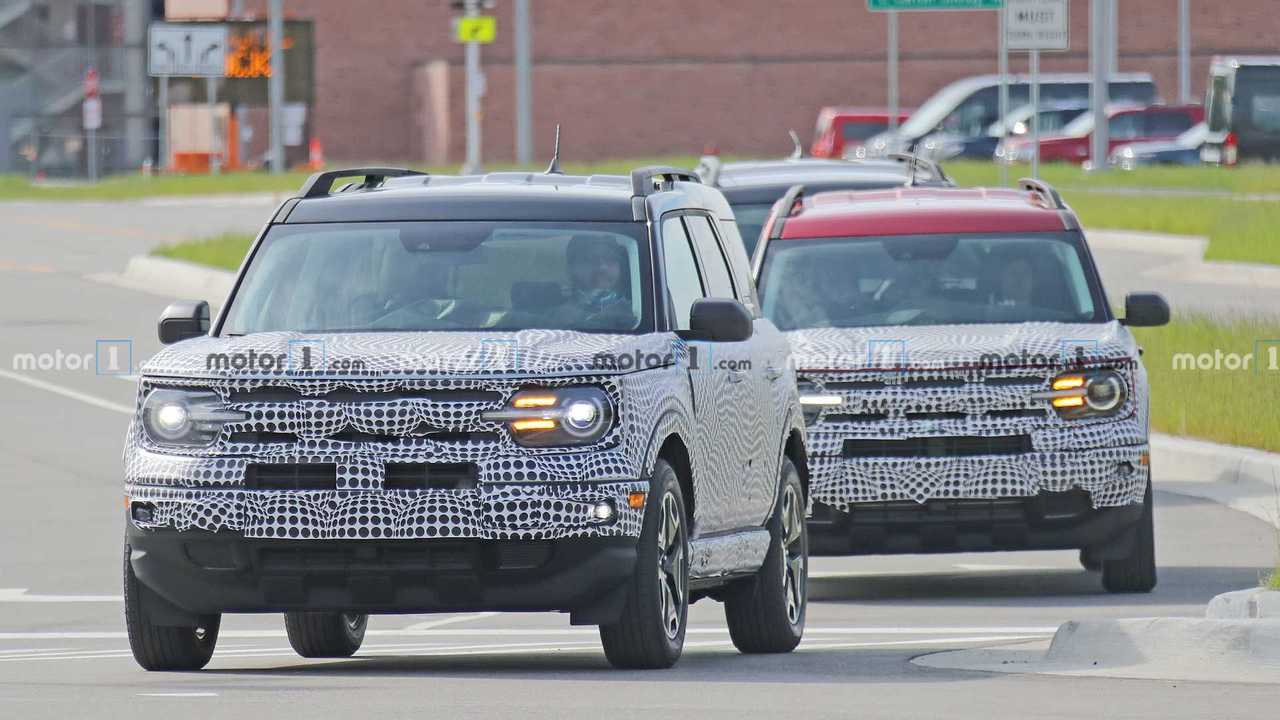 The factory in Mexico would allegedly build it until July 20 before closing for a break.

Production of the 2021 Ford Bronco Sport started on Monday, May 18, at the automaker's factory in Hermosillo Sonora, Mexico. The info came from an internal memo that an unnamed source gave to The Detroit Free Press. Motor1.com has reached out to Ford for confirmation of this report.

The document indicates that Bronco Sport production would last at the factory in Mexico through July 20. There would then be a seven-week break, and assembly would restart on September 28.

Oddly, an earlier report indicated that Ford intended to start Bronco Sport production at the Mexican factory on September 7. It's possible that the assembly from May 18 to July 20 that's in The Detroit Free Press' memo could be for pre-production units.

Assuming production-spec examples of the Bronco Sport begin rolling out of the factory in Mexico in September, then the first of them should be in showrooms in the fall. Ford isn't offering a date for the crossover's official debut, yet. There are rumors that it might happen in June.

See The Bronco Sport Before The Official Debut:

The Bronco Sport will share its underpinnings with the Escape, and they will share the same engines. The standard mill is a 1.5-liter turbocharged three-cylinder 180 horsepower (134 kilowatts) and 177 pound-feet (240 newton-meters). Customers will be able to upgrade to a 2.0-liter turbocharged four-cylinder with 250 hp (186 kW) and 275 lb-ft (373 Nm). Both will connect to an eight-speed automatic with all-wheel drive.

Buyers will be able to customize the look of their Bronco Sport by selecting from different grille designs. Spy shots show that one of them has strips of mesh openings. The other one has narrower slots, and camouflage doesn't offer a great look at a third design. All of them have the same styling for the headlights.