BMW says they won't add SUV to 'i' range 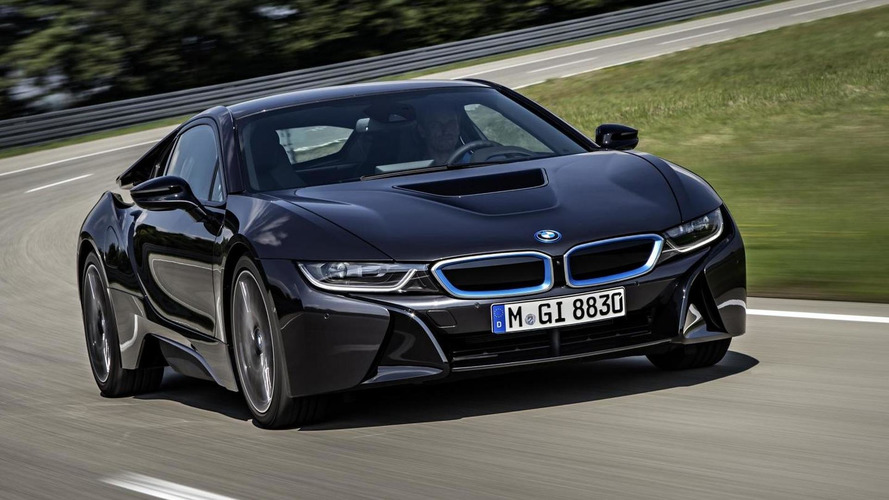 BMW has announced an SUV will not be added to the recently introduced "i" range of frugal models.

BMW has announced an SUV will not be added to the recently introduced "i" range of frugal models.

The Bavarian marque has already started work on future "i" models but none of these include an SUV. The range of economical cars was introduced earlier this year with the launch of the i3 available as a full electric car or with a range-extending engine. At IAA in Frankfurt this past September the lineup was expanded with the unveiling of a sportier i8 plug-in hybrid which needs 4.4s to reach 62 mph (100 km/h).

BMW has already trademarked all nameplates from i1 to i9 and even if each designation will be covered, none of the added cars will include an SUV. These are the words of i3's project manager Roland Kowalski who added the BMW i philosophy is "about an urban concept for megacities." The third "i" model could be an i5 that will be a sedan or a crossover providing more room compared to the i3.