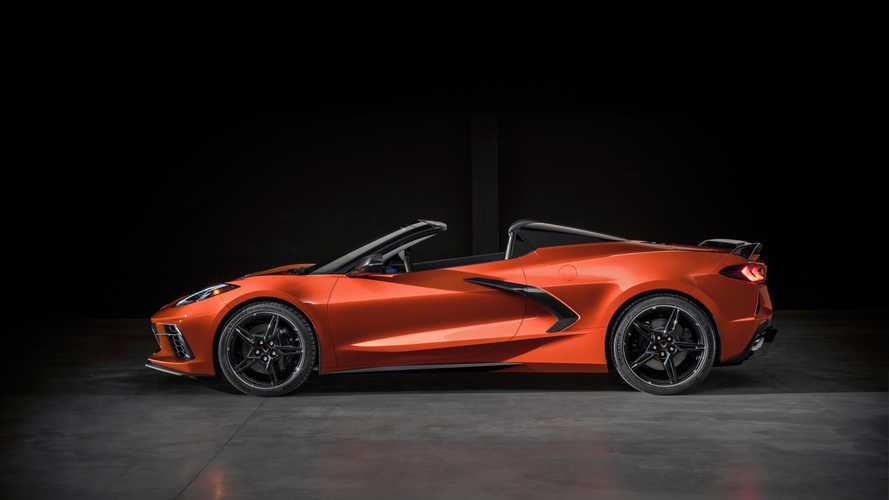 If you've been waiting on your 2020 Chevrolet Corvette Convertible, we've got some good news for you. According to Corvette Blogger and reliable tipster “Corvette Ed,” production of the mid-engine droptop is slated to start on July 13 at GM's Bowling Green, Kentucky factory. But while that's long-awaited news for the folks waiting on their 2020, it's having an impact on the 2021 Corvette too.

According to Corvette Ed, who's a “top 100 Corvette dealer,” his local GM rep provided the information, and indicated the delay is forcing 2021 model production back to November 2, rather than the originally reported September start date. General Motors hasn't made any announcements regarding Corvette Convertible or 2021 C8 production. Spokesperson Kelly Wysocki told Motor1.com via email "We are still in the process of resuming production at Bowling Green and will not engage in speculation on production timing for any variants or future model years."

2020 Corvette C8 Still Isn't Sold Out, But There Aren't Many Left

The coronavirus pandemic has had a dramatic impact on automotive production, but while Chevrolet closed Bowling Green, the Corvette's Bedford, Indiana chassis plant never stopped work, although with a reduced staff. Despite those efforts to keep the wheels turning, as of April 10, Bowling Green had only produced 2,700 customer cars, thanks in large part to coronavirus choking the supply chain.

As for the now delayed 2021 Corvette, the mid-engine C8 will get a few significant tweaks for its second year on the market, including two new paint shades, exposed carbon-fiber elements, the addition of wireless Apple CarPlay, and the availability of GM's excellent magnetic dampers on all trims without requiring the Z51 package.

All About The C8 Convertible:

Presumably, these new plans are predicated on the United States getting the pandemic under control. If that doesn't happen, though, we wouldn't be surprised to hear about further delays in production for the Corvette (and the rest of the industry).