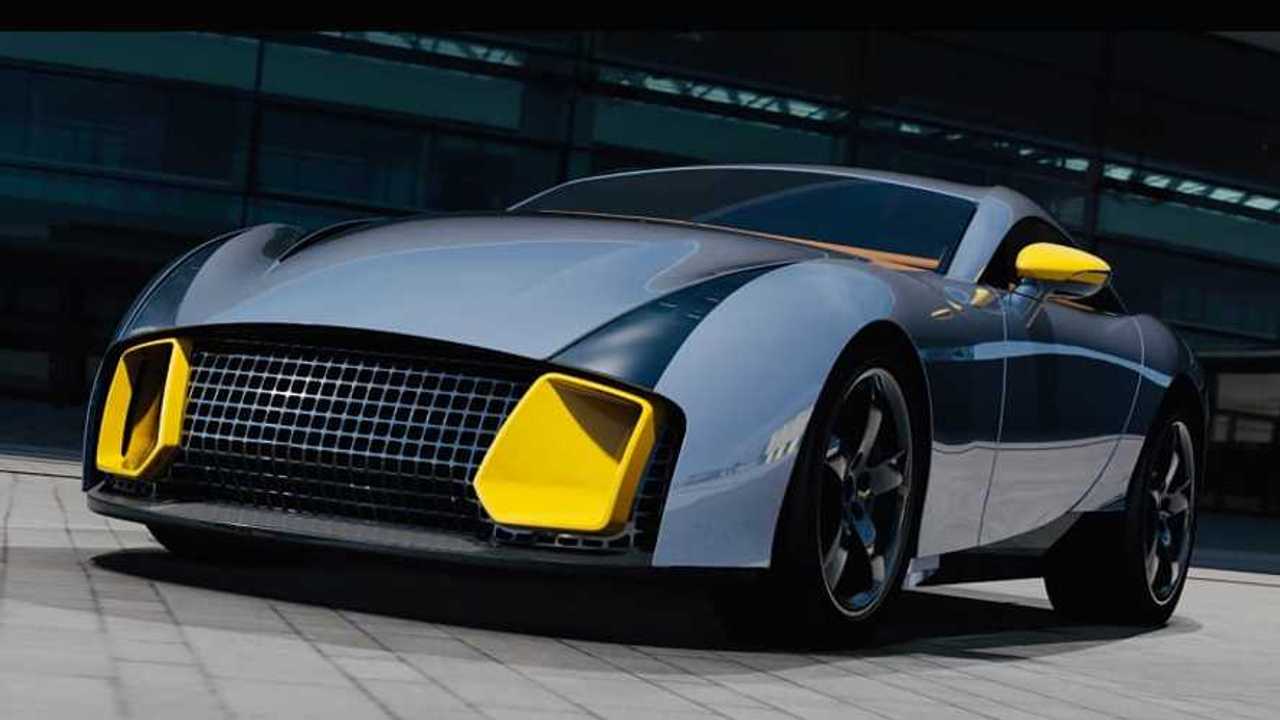 It has a V8 mated to a manual gearbox.

TVR made big waves back in 2017 when it debuted the brand new Griffith sports car powered by a 5.0-liter V8 Cosworth engine. We were excited about the future of the brand but it’s been almost three full years since the premiere and the vehicle is still not in production - and regulations are reportedly preventing the company from performing the necessary upgrades to its factory in Ebbw Vale, Wales.

We don’t have new details about the company’s plans but there’s a new spiritual successor to TVR’s products. It’s called the Legend 480 and comes from the Mulholland Group - a company that’s primarily focused on the development and production of components and systems for Formula 1 and WRC. This is the firm’s first attempt to build a complete vehicle for the street and track.

“To me, the marque [TVR] excelled by true principles of what a sports car should be and delivered a truly exhilarating driving experience. The Legend 480 as our first vehicle will replicate a proven formula, but we will be using the latest advanced manufacturing know-how and a world-class supply chain to achieve an expected quality and ownership experience,” Graham Mulholland, Mulholland founder and owner, told EVO in an interview.

The company is still tight-lipped about the performance of the Legend 480 but it has at least confirmed some preliminary specs. There’s a V8 engine in the front with a peak output of 480 horsepower (358 kilowatts), channeled to the rear wheels through a six-speed manual gearbox. This could very well be the same engine that powers the new Griffith, where it’s enough for a 0-62 miles per hour (0-100 kilometers per hour) sprint in under four seconds and a top speed of 200 mph (322 kph).

The Future Of TVR:

TVR Griffith Pushed Back Until 2020

Built as a “true successor for the TVR recipe for the 21st century,” the Legend 480 features a carbon fiber chassis construction developed by the company’s composites division and is reportedly adopting the same production methods used to produce components for Formula 1. No price details have been announced yet but you can already contact the company and place an order.