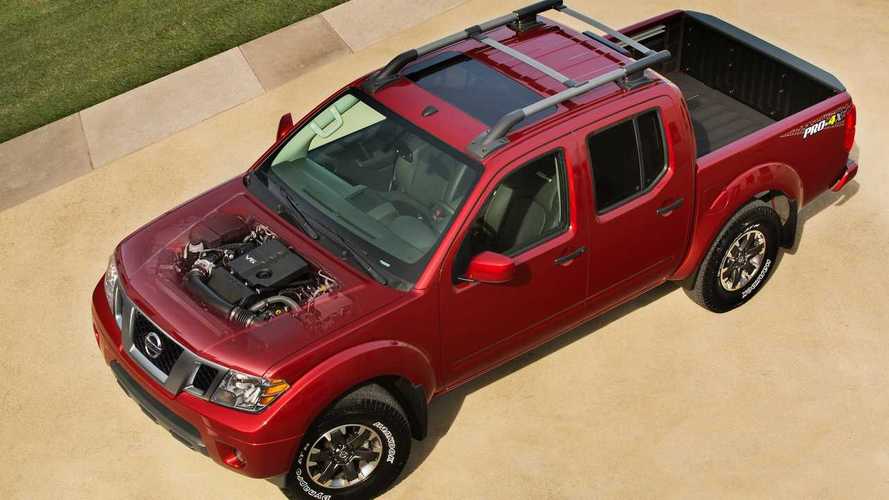 The 2020 Nissan Frontier has finally been priced out, and fans of the affordable 2019 truck are going to be disappointed. The new Frontier comes with a far more modern and efficient powertrain, but that 3.8-liter V6 and nine-speed automatic transmission come at a price: $26,790 to start (plus $1,095 destination), rising to $38,585 for the top-dog Pro-4X with destination but before options.

While the cheapest Frontier may be pricier than its predecessor, it’s competitive with other midsize trucks. The least expensive Chevrolet Colorado V6 demands $26,285, while the Toyota Tacoma V6 starts at $28,310. The base Ford Ranger is still rather inexpensive at $24,410, powered exclusively by a surprisingly torquey turbocharged inline-four.

Nissan says the average price increase across the lineup is less than $2,000 when comparing equivalent 2019 and 2020 models. To simplify the lineup, the SL trim level and Desert Runner off-road package have been discontinued alongside the inline-four engine and all manual transmissions.

The 2020 Frontier serves as a preview, of sorts, to the redesigned 2021 model that’s expected to arrive later this year with the 2020’s new powertrain. A revised interior and exterior, as well as a significantly updated suspension and platform, will help modernize the truck, which has stuck around in its same basic form since arriving for 2005.