2020 Corvette C8 Roadster Rendering Has Us Weak In The Knees 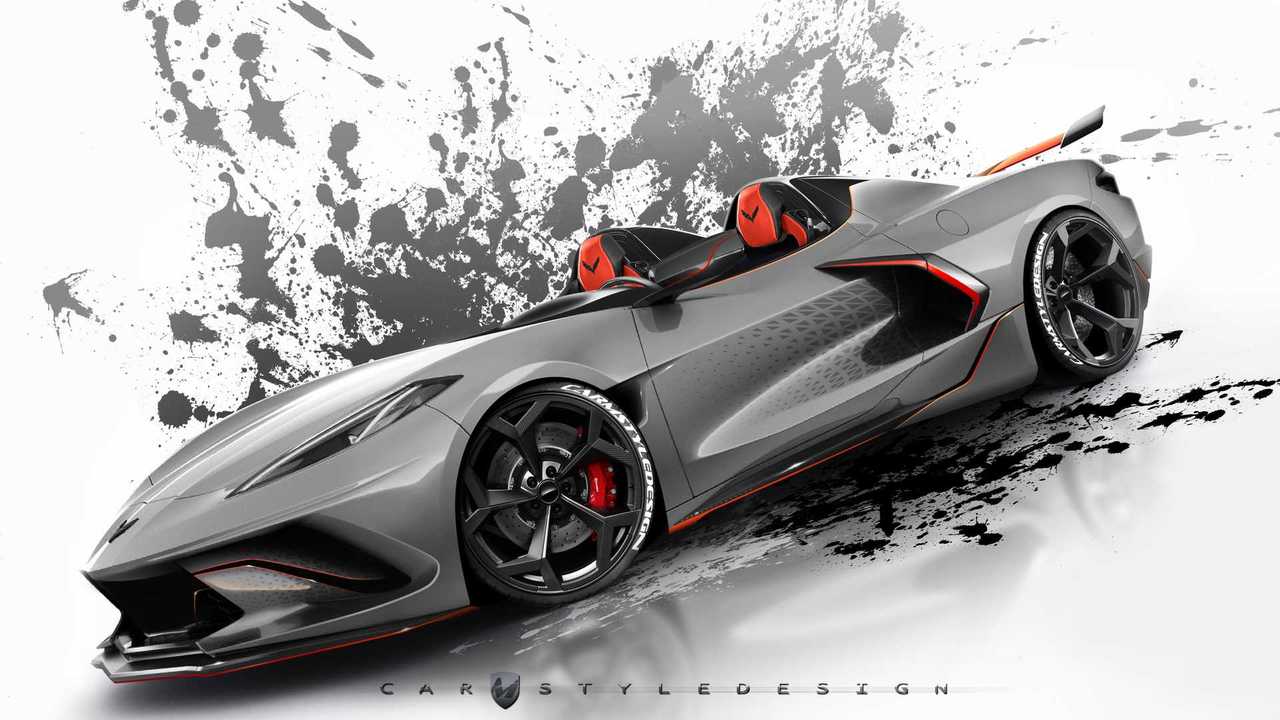 The widebody design is sharp, too.

Coronavirus has halted production on the 2020 Chevrolet Corvette, but new creations continue to arise daily from the creative minds of designers and rendering artists. Two very different but equally stunning Corvettes from Car MStyle Design caught our eye recently, and we suspect the photo gallery below will catch your eye as well. Not that the above depiction of a straight-up roofless C8 roadster hasn’t already at least piqued your interest. It certainly piqued ours.

This is a good opportunity to talk about the definition of a roadster, or rather, what that definition used to be. These days automakers are fond of labeling anything with a removable top as a roadster because let’s face it – roadster sounds cooler than convertible, right? Once upon a time, roadster meant a car completely lacking a roof, folding or otherwise. It was fully open to the elements all of the time, and that’s why the C8 imagined above is a true roadster.

Renderings, And Even More Renderings:

It also takes a few pointers from the Mercedes SLR McLaren Stirling Moss by ditching the windshield as well. The car is assumed to still be mid-engined, but we can't deny the flamboyant hood that suggests there could be an engine in the front. We know Chevrolet would never, ever offer such a creation from the factory, but we’d love to see this car come to life as a SEMA project. Sadly, that will likely never happen, either.

A custom C8 we probably will see at some point is further depicted in the gallery above. Aside from it wearing an actual roof and windshield, this version of Chevrolet’s new mid-engine machine gains a widebody kit for a decidedly menacing look. It’s actually rather telling about the C8’s base design, as the widebody treatment added here doesn’t really look much different from a standard Corvette. There’s certainly more flare to the fenders, but the new C8 is already something of a chunky monkey from the factory. If anything, these widebody renderings show that that ‘Vette is ripe for customization, and it’s a good platform on which to build.

Here’s the point where we ask you, Motor1.com reader, the inevitable question. Which of these not-real C8s would you rather have in your garage? You could always answer neither and go on a rant about how renderings are stupid, in which case, at least try to make your response as creative and awe-inspiring as these customized Corvettes. For the rest of you, roofless wonder or widebody racer?