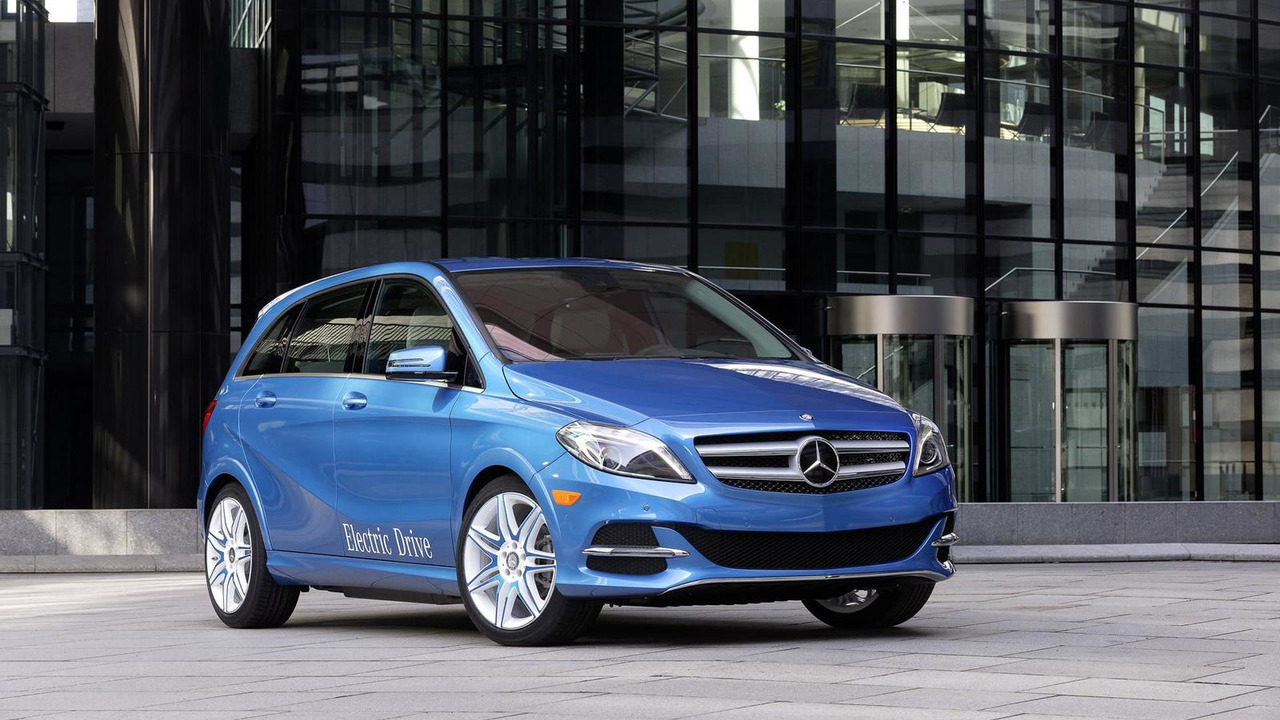 Daimler CFO Bodo Uebber has revealed the company wants to expand their relationship with Tesla.

Daimler CFO Bodo Uebber has revealed the company wants to expand their relationship with Tesla.

Speaking at press conference, Uebber said "I told my guys, go back to Tesla and look for other opportunities. We want to look for more cooperation." The executive declined to elaborate but Tesla supplies the electric motors and batteries for the Mercedes B-Class Electric Drive and Smart Fortwo Electric Drive.

While Mercedes appears to be considering additional electric vehicles, the company has already announced plans to rapidly expand their hybrid lineup. The new models will use a modular and scalable hybrid system that can work with inline four-cylinder engines as well as V6 petrol engines.