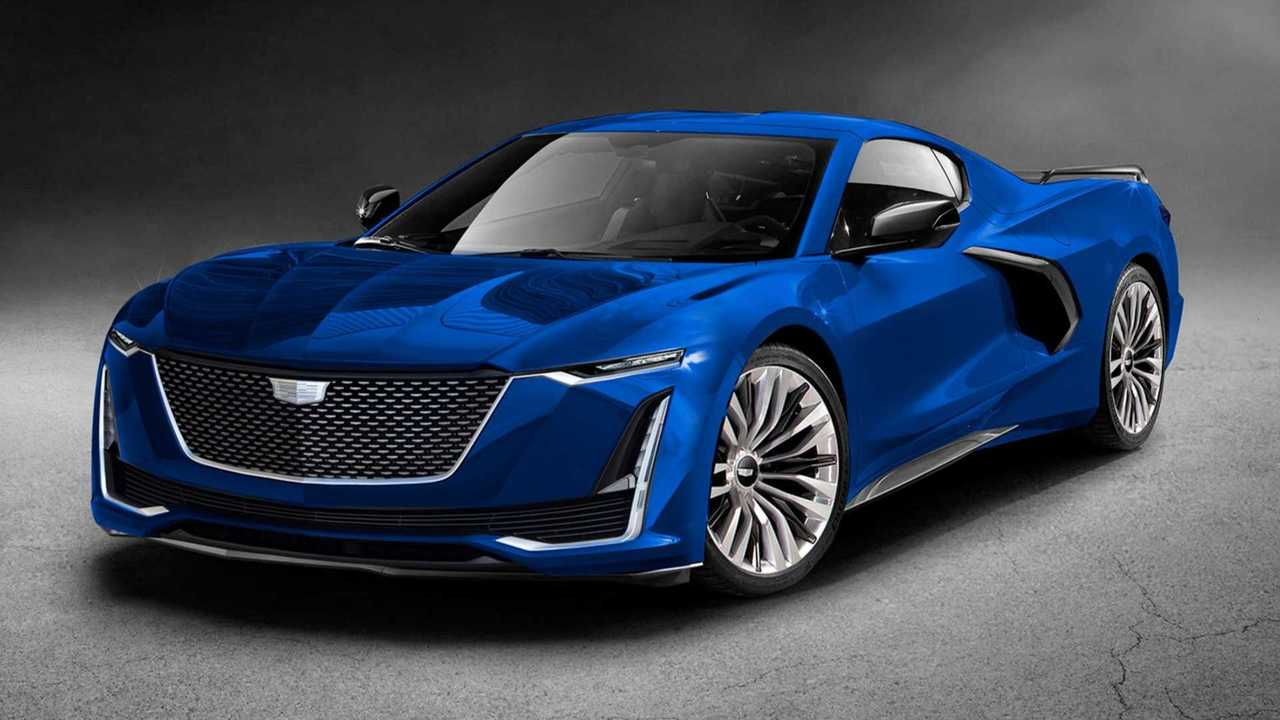 And it doesn't look half bad.

Cadillac never managed to achieve its goals with the XLR. The expensive grand tourer was supposed to sell between 5,000 and 7,000 units per year but the best result it registered was approximately 3,800 copies a year. Even after the refresh from 2009, the sales were in the hundreds and, obviously, that wasn't enough for a viable business case. After five model years, the XLR was discontinued in 2009.

That doesn’t necessarily mean the model was a complete fail. Yes, it wasn’t among the best sports cars on the market but it had its values, including the ultra-comfortable interior with heated and cooled seats, remote keyless access, a navigation system, 18-inch alloys, a seven-inch screen, and a DVD player – all coming as standard. This was more than enough for designer Kleber Silva to reimagine the XLR for the year 2021.

His project is based on the latest generation Chevrolet Corvette C8, which means the new XLR also has its engine behind the seats. The ‘Vette’s front end is replaced by an imposing fascia that seems to be inspired mostly by the 2021 Cadillac Escalade. It fits the overall design language surprisingly well and even makes us wish Cadillac sees it and works on a successor to the roadster.

Was It Really That Bad?

A few more modifications to the back would’ve been nice too. Don’t get us wrong - the design of the Corvette C8 is perfectly fine but it’s just too aggressive for the XLR, which was a more luxurious and stylish take on the sports car.

In the end, unfortunately, it’s all just fiction. Cadillac’s current product plans are focused on completely different types of vehicles and we are 99.9 percent sure a new XLR is not in the cards.