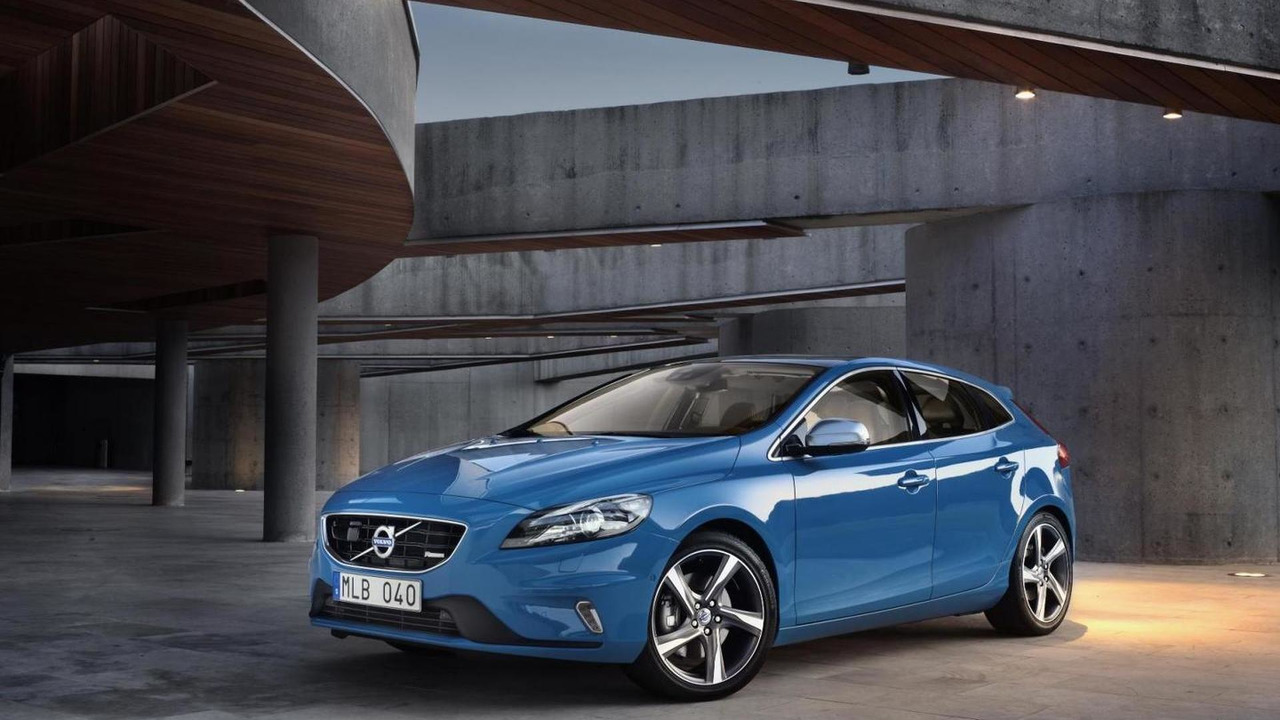 While our spies have already caught a V60 Polestar at the Nürburgring, the Aussies are reportedly pushing for a high-performance V40 to the tackle the Volkswagen Golf R.

When asked about the possibility of a V40 Polestar, Volvo Australia Managing Director Matt Braid said "I think that car certainly would work and that segment certainly would as well." He added "We were the pilot market for Polestar [variants] and we'd put our hand up for anything that came our way from those guys."

That's far from a confirmation but Motoring says the model would likely use a turbocharged 2.0-liter T5 engine because it can be tuned to produce more than 272 HP (200 kW) and 400 Nm (295 lb-ft) of torque.