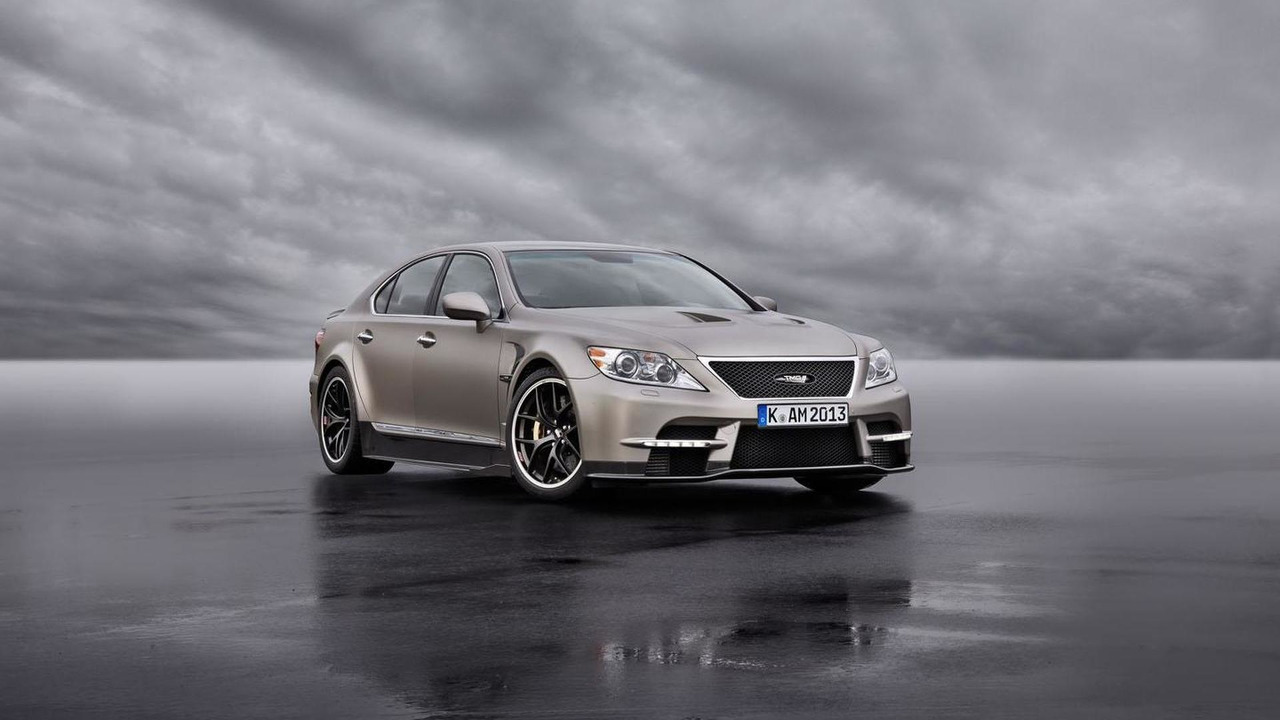 An article written in Car Magazine's November issue by Georg Kacher says Toyota's chief Akio Toyoda liked the concept a lot and ordered a limited production series of ten cars, one for him to keep and the other nine for his best friends.

However, the concept was based on the pre-facelift Lexus LS so now it's a bit too late in the game for a production model based on the current generation. As a result, expect to see a TMG-tuned Lexus LS to come out sometime in 2015 after the new generation of the model will reach dealerships.

Aside from the uprated engine, the 4,563 lbs (2,070 kg) concept came with an aggressive wide body kit featuring a ventilated hood, different front grille and a revised front bumper. It also had carbon fiber side skirts, a quad exhaust and a redesigned rear bumper with built-in diffuser.